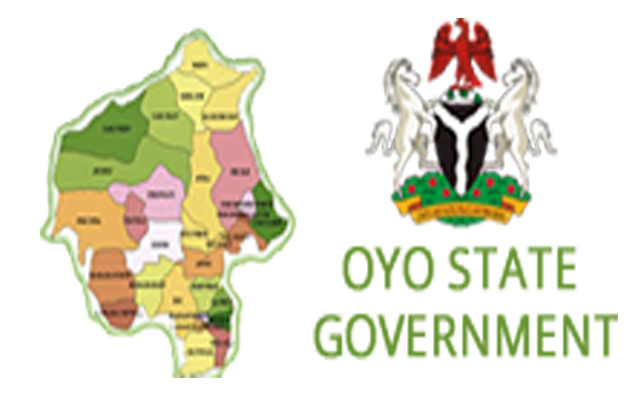 A criminal case instituted by the Oyo State Government against Hon. Kamil Akinlabi, a former member of the House of Representatives, has been discontinued and withdrawn by the State.
The suit, Oyo vs Akinlabi, with suit number: Hoy/5c/2016, which was to be revisited after several adjournments, was on Tuesday dismissed by Justice Iyabo Yerima at Court 4 of the State High Court in Ibadan.
The discontinuation was at the instance of the power of the State’s Attorney General, Prof. Oyelowo Oyewo, who told the court in a letter to discontinue the case, which was taken to court in 2016 by a revered traditional ruler.
While reacting to the development, Akinlabi, who was appointed by the Seyi Makinde administration as the Chairman, Oyo State Road Maintenance Agency, said he was happy that justice prevailed on the matter despite the fact that it took a long time.
He said: “I must give kudos to the judiciary.
“You should see the unbiased prosecution of the case from the beginning till it was discontinued.
“It reaffirmed the fact that the court of law is truly the last hope for the common man.
“It is one thing to take an action and it is another thing to be ready to bear the consequence of that action.
“This, I have shown and we are happy that the matter spoke for itself, even when charges were amended about two or three times, but I am glad to tell you today that it is a new dawn.
“The Ministry of Justice came in today and withdrew the charges.
“The reasons, best known to them, but we thank God and whoever was behind the decision and this has given me the opportunity to accept that this is the period when the rule of law is held sacred.”
Akinlabi went further to urge government to improve the facilities in the law courts so as to make the judicial system better in its service to the people.
He lamented the fact that Justices still wrote judgments with long hands when technology could be deployed for such, saying introduction of modern technology would help hasten cases in law courts.