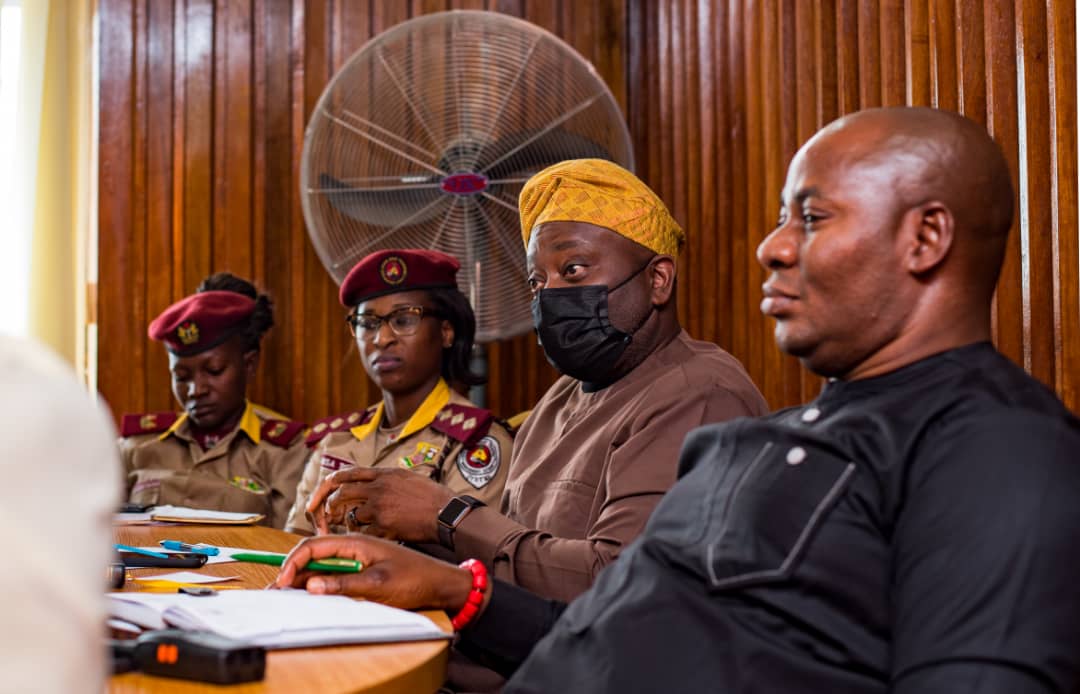 The Oyo State Government has said it will start implementing the restriction of trucks and long vehicles to night operations on certain routes.

The government said the restrictions of trailers and trucks may be pegged from 9pm to 6am.

This, the Special Adviser on Project and Infrastructure, Engr. Seyi Adeleye, told journalists was in a bid to manage smooth commuting, dissipate gridlock and decongest traffic.

Adeleye spoke after the maiden meeting of the State Public Works and Transport Infrastructure development committee in Ibadan.

“The decision became necessary so as to curb traffic and fatalities caused by articulated vehicles on roads in the state,” he said.

He said the Oyo State Government is set to draft and implement a new transport policy to make transit easier and less clumsy.

The Special Adviser revealed that the committee has begun working on ways to implement restriction of trucks and long vehicles to night time operations and dedicated routes in the state.

Adeleye said: “The transport policy will include night sailing plans for trucks and heavy-duty vehicles, journey management, junction improvement among others to decongest roads during rush hours.

“We have to make plans to both solve the existing traffic gridlocks, and make plans for the impending gridlock that could arise form economy expansion that the inland dry port will bring as there will be loading of trucks from the port, and they will need to move to their destination.

“We will also design plans that are applicable to our environment as what works in other climes may not work here, so we will come up with solutions that will directly and positively affect our situation.”

Speaking earlier, the Chairman, Oyo State Road Traffic Management Authority, Mogaji Akin Fagbemi, said the Agency will also see to the birth of a post-crash care policy to that will enhance first aid while also ensuring quick access to health facilities in case of fatalities.

Fagbemi applauded the planned implementation of the restriction, saying that such would ease the stress of OYRTMA officials towing vehicles and end the era of unnecessary violence by some of the drivers.

He said the agency will also ensure that traffic is coordinated in internal roads where there is rarely the presence of personnel of the Federal Road Safety Corps in the state.

Fagbemi added that the restriction is part of the government’s efforts to curb consistent road crashes attributed to operations of long vehicles on the road.

The committee is made up of stakeholders from all ministries and agencies that are directly involved in road activities, first aid and traffic management.