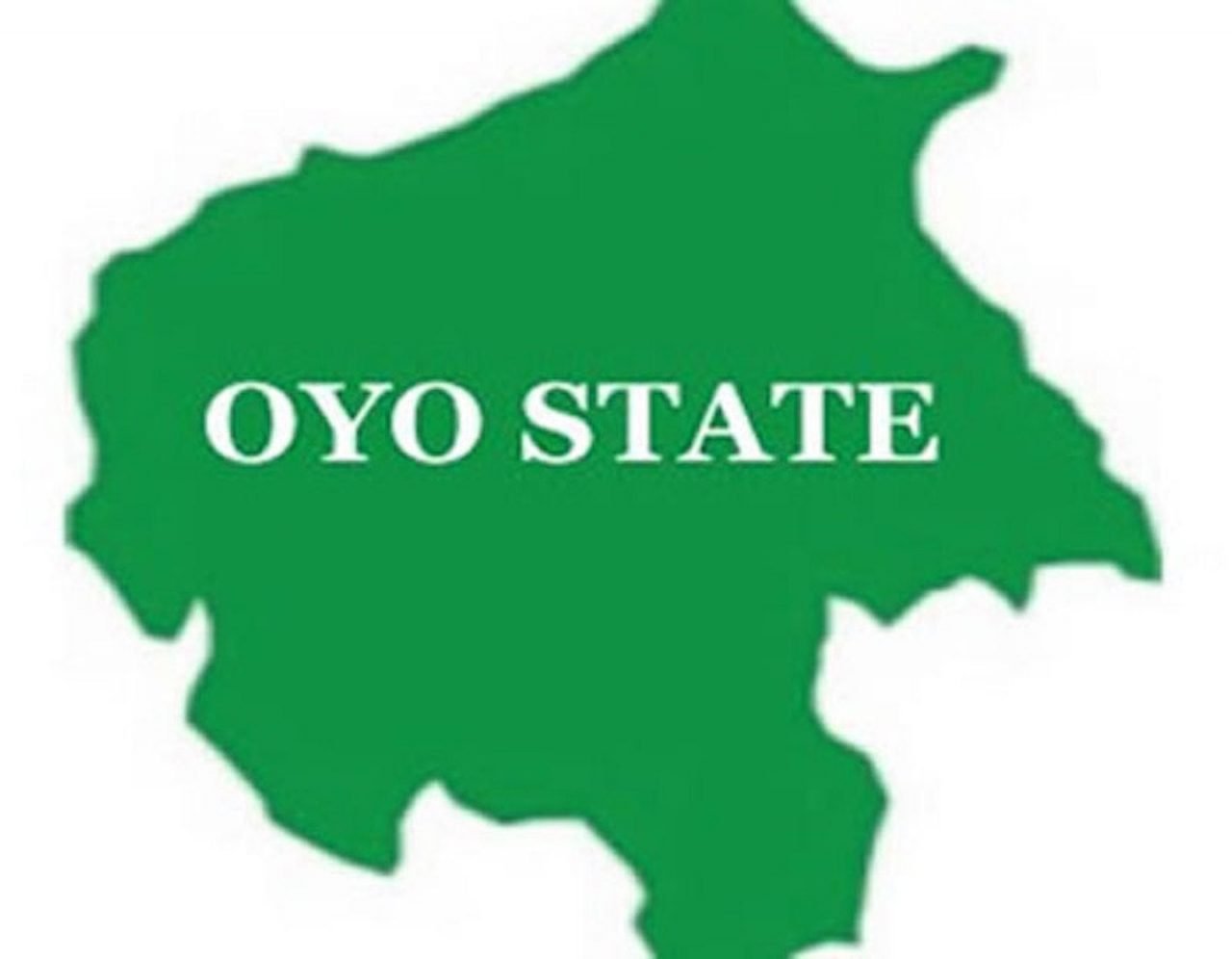 The Oyo State government says it has set up an intervention committee to intensify the evacuation of wastes and debris within the state.

The committee consists of management from Oyo State Waste Management Authority, the Ministry of Environment and some selected PSPs.

A statement signed by the Commissioner for Environment and Natural Resources, Mr. Abiodun Oni, said a sustainable roadmap would soon be rolled out by the state government.

Acknowledging that some parts of the state, especially Ibadan the capital, is littered with waste, Oni assured residents of the state that efforts are on to tackle the challenges on evacuation of solid wastes on major roads, median and other open spaces in no distance time.

The statement further added that the present administration led by his Governor Seyi Makinde is a listening government, saying government is on top of this current situation

“We are on top of this situation, so all hands must be on the deck to participate actively towards ensuring that the environment is free of dirt.

“We are putting in all efforts to deal with the challenges but we are asking residents and other stakeholders affected to play by the rules so as to accomplish a sustainable environment that will improve the social wellbeing of citizens in the state,” he said.

The commissioner further emphasized that as part of the civic responsibility of residents, other organizations, market leaders would be involved in restoring environmental sanity in the state and that residents should desist from dumping refuse indiscriminately as violators would face the wrath of the law.

How lack of autonomy is impeding primary healthcare in Ebonyi, by Oswald Agwu