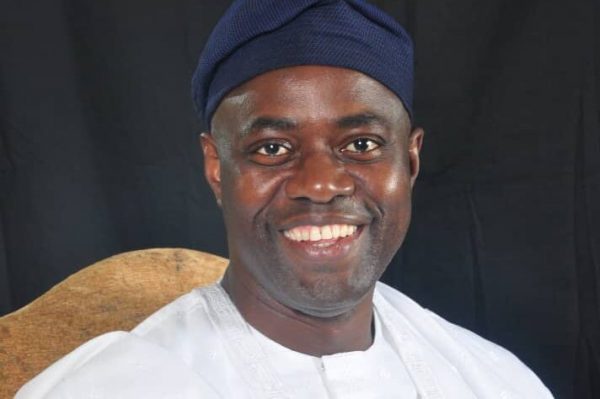 The Oyo State Government has hailed teachers in the state as the heroes of the successful resumption of classes in the state despite the COVID-19 pandemic.

The state’s Commissioner for Education, Science and Technology, Olasunkanmi Olaleye, said in a statement on Sunday that the state government was appreciative of the commitment of the teachers to its programmes.

The statement quoted the Commissioner as praising all the teachers who took part in the revision exercises for terminal students from July 6, 2020.

Terminal classes, including Senior Secondary School 3, Junior Secondary 3 and Primary 6 pupils resumed classes in Oyo State on July 6 despite alarms raised by the Federal Government and some education stakeholders.

The Commissioner stated that the unalloyed support of teachers and stakeholders in the Oyo State education sector as well as the hard work they put into the preparation for the resumption of academic activities in the various schools were commendable.

Olaleye said: “Your dedication to work, love for your students and personal involvement in the training and observance of COVID-19 protocols in the bid to curtail coronavirus infection among our School Children are unparalleled.”

He noted that though COVID-19 is real and unabating at the moment, the state would defeat the virus with “science, diligence and courage”.

He added: “I pray that all our efforts at recording success in all Examinations by our students will not be in vain.”

Meanwhile, the Oyo State Ministry of Education has also announced slight adjustments to the school calendar earlier made public.

The adjustment, according to the Commissioner, was in conformity with the agreement reached by the Federal and State Governments with the West Africa Examination Council by which the commencement date of the West African Secondary School Certificate Examination has now been fixed for August 17.

The statement further added that there would be continuation of lessons for SS3 Class till the commencement of WASSCE on August 17, 2020, with the SS3 students expected to resume to their respective schools on August 3, 2020 after the Eid-el-Kabir break.

According to the statement, JSS 3 and Primary 6 classes are to proceed on holiday as earlier scheduled and resume for their examinations on August 10 and 20m 2020 respectively.

While appreciating all stakeholders in the education sector for cooperating with the Governor Seyi Makinde-led administration in the state, Olaleye enjoined all parents and members of the public to take note of the new development and other schedules on the Academic Calendar approved by the Oyo State Executive Council.