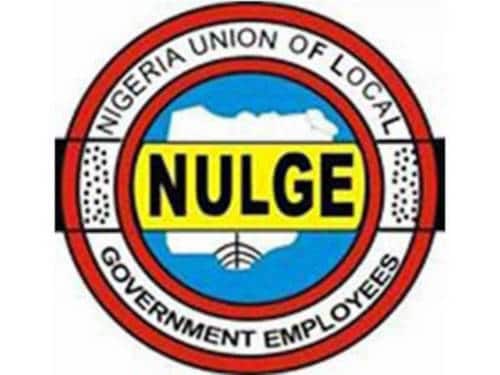 The National Union Of Local Government Employee, Oyo State Chapter has directed its members on a sit-at-home action across the state to return to work.
This was contained in a statement signed by its Secretary, Chucks Nwankwo, and made available to newsmen on Tuesday in Ibadan.
The News Agency of Nigeria reports that the statement was issued after a meeting presided over by its President, Alhaji Bayo Titilola-Bayo.
Recall that NULGE had directed its members across the state to sit at home pending the resolution of the impasse between Association of Local Governments of Nigeria, Oyo State Chapter and the Oyo State Government.
It said the stay at home order was as a result of an envisaged crisis that could emanate from the face-off.
NULGE had ordered its members to stay away from the local government offices across the state pending resolution of the issue.
The union, however, on Tuesday said it appeared the coast was now clear for resumption as the caretaker chairmen inaugurated by Governor Seyi Makinde had since resumed office.
It said the caretaker chairmen had commenced administrative work in the 33 Local Governments and 35 Local Council Development Areas without hiccups.
The NULGE directed its members to resume work across all LGAs and LCDAs on Wednesday.
The statement said: “I wish to inform you that the ongoing stay away from work order has been suspended today, February 18 as agreed at the SEC meeting.
“To this development, all workers are enjoined to kindly go back to their various offices as from tomorrow, February 19.”