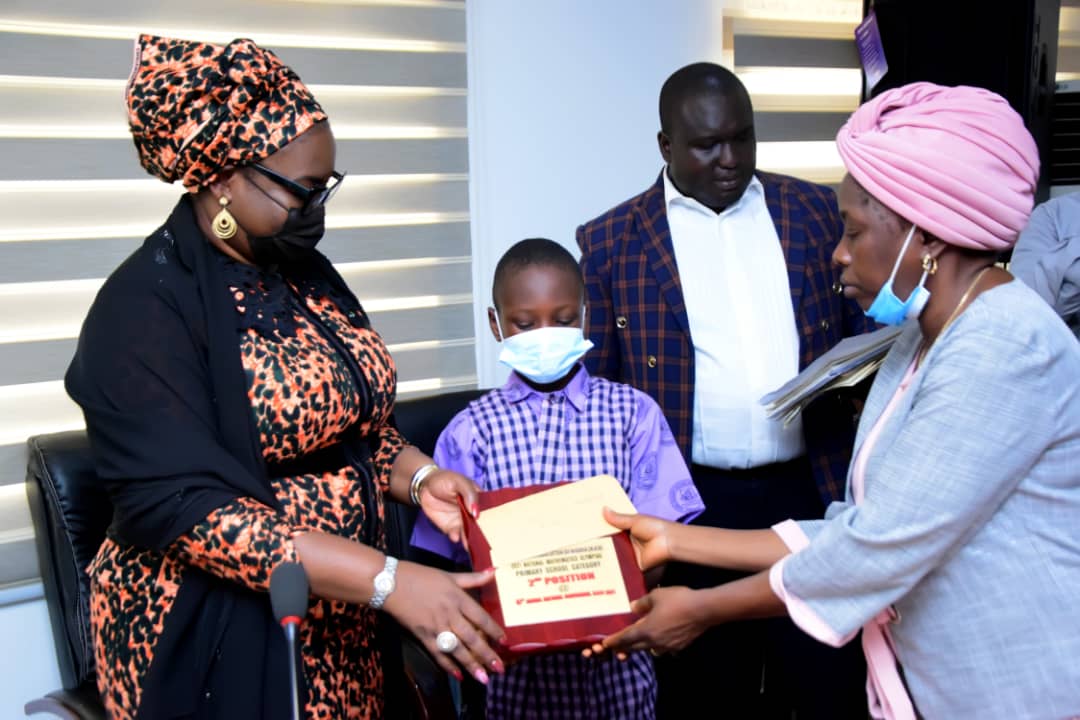 At the awards ceremony held in Ibadan, the Secretary to the State Government, Mrs. Olubamiwo Adeosun, commended the young awardees for their brilliant performances at the just concluded Mathematical competition held in Kano State. 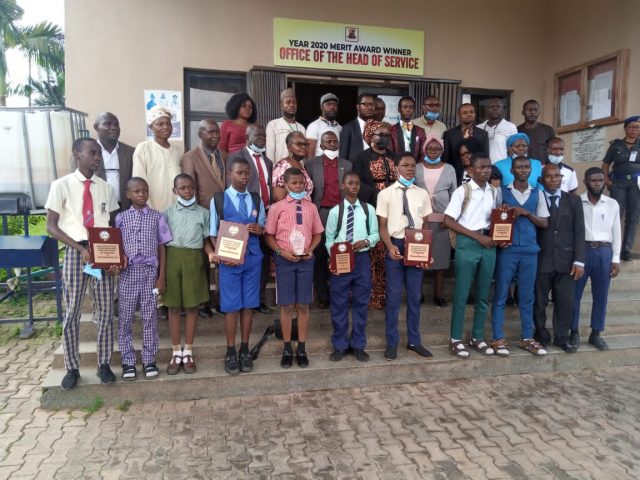 She noted that the students who represented the state had set unprecedented records and kept the flag of the state flying.

At the competition, Oladunni Success and Olarinde Pleasant won the first prize in the primary category.

Mrs. Adeosun said, “Oyo State young ambassadors performed excellently well by winning through all categories of the mathematics competition. Several schools in the 36 states of Nigeria participated in the competition, where the Oyo State representatives gained ascendancy over their counterparts from other states.”

She appreciated the parents and principals of schools for their support, and encouraged the students to maintain the spirit of hard work in their future endeavours.

She noted that before the emergence of the present administration, Oyo State was rated 27th among 36 states of the federation in external examination.

She however said that as a result of the good interventions and commitment of the present administration, Oyo state is now rated 11th, and hoping for better performance in the education sector.

Speaking during an inspection of schools in the State, Alamu wished students in the state well in the ongoing examination, reiterating Oyo State government’s commitment to promoting education in the state.