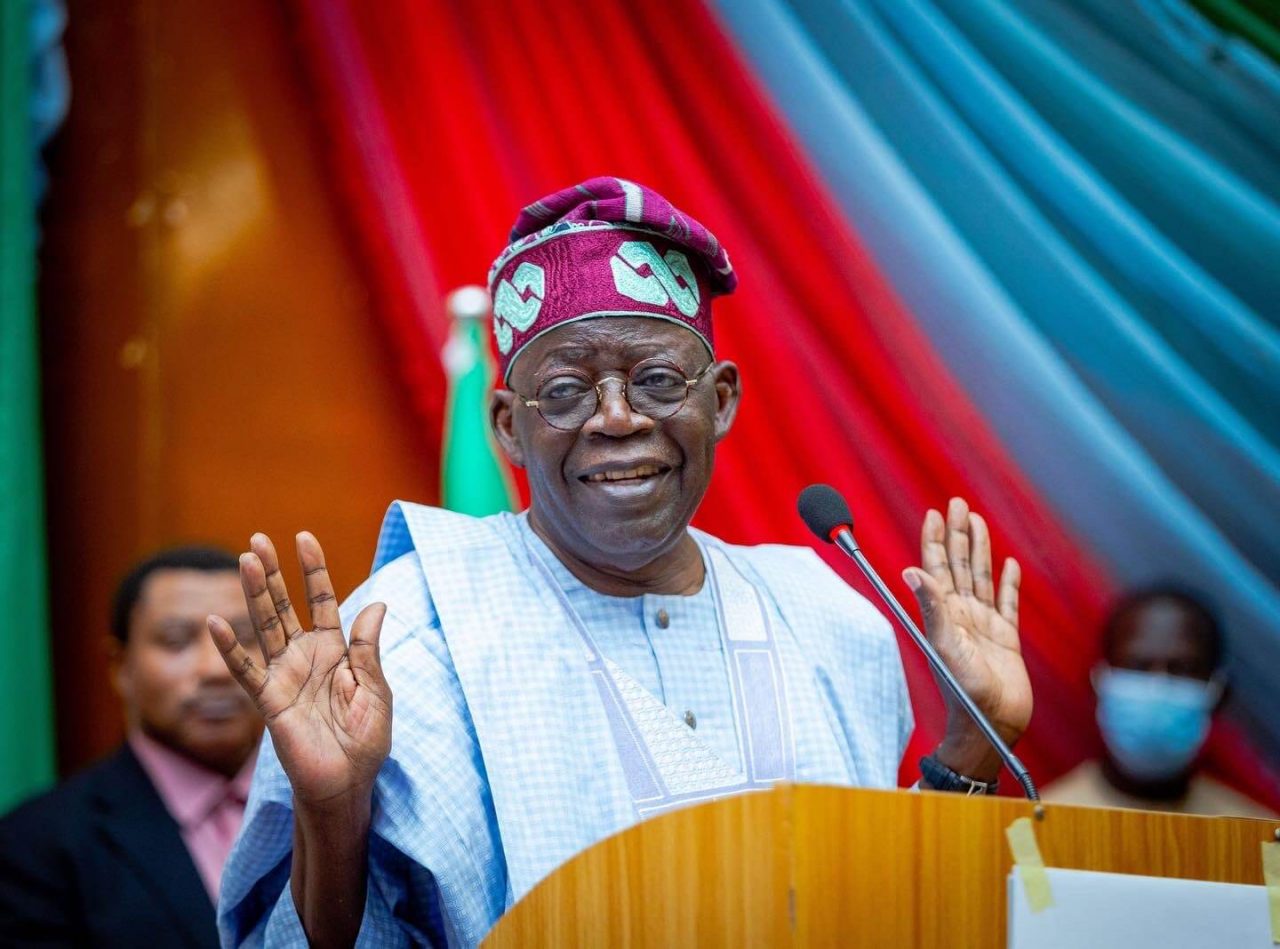 A constitutional lawyer, Dr. Kayode Ajulo, has said that the presidential candidate of the All Progressives Congress, Asiwaju Bola Ahmed Tinubu, and other elected candidates of the party for the 2023 elections may be disqualified from the race.

He said this following the judgment that Gboyega Oyetola was not APC’s candidate for the Osun State governorship poll.

Ajulo said this in his reaction to the Federal High Court’s decision on Friday to nullify the candidature of Oyetola, the incumbent, and his deputy, Benedict Alabi.

Speaking on Saturday in Abuja, Ajulo said: “It is a plague that could have been avoided if only they took my position on Governor Buni’s chairmanship misadventures serious.

“But the judgement has vindicated me.”

The duo were disqualified on the ground that Governor Mai Mala Buni of Yobe State, who submitted their names to the Independent National Electoral Commission violated the provisions of Section 183 of the Constitution of the Federal Republic of Nigeria and Section 82(3) of the Electoral Act 2022.

Ajulo, on July 31, 2021, while reacting to the pronouncement of the Supreme Court on the Ondo State 2020 election, in which Governor Rotimi Akeredolu escaped being sacked as governor by a whisker, had warned the APC of unforeseen circumstances if Governor Buni continued duties as the then Caretaker Chairman of the party.

In a statement, titled: “Why Mai Mala Buni should step down now,” the lawyer warned: “Without prejudice to the ratio decidendi of the majority decision of the Court, it is imperative to state pressistimo and very clearly too that with the unanimous position of the Apex Court that it appears the actions of the APC in permitting a sitting Governor as the Interim Chairman of the Party is in violation of the Constitution of the Federal Republic of Nigeria, it is my sincere view that the Interim Chairman of the APC should immediately step down.

“My humble but cosmic review of the judgment comes with an indication that the Governor of Yobe State, Mai Mala Buni has to vacate his seat, as the Chairman of APC with immediate effect.”

Ajulo has also foretold that if the apex court goes along the decision of the High Court judgement, the current National Executive of the APC led by Senator Adamu Abdullahi, will also be swept out.

He said: “If the Supreme Court upheld the judgment, the party’s presidential candidate Bola Tinubu, and other APC candidates for every elective position will have no business in participating in the 2023 General Election.

“Can one put something on nothing and expect it to stand?

“Unless some strategic steps are quickly taken, invalidation of the party’s executives and candidates across all levels will be a great disaster to the APC and could mark its total collapse.

“This development is a stern warning to politicians to henceforth have regards for law and reasoned thoughts.”