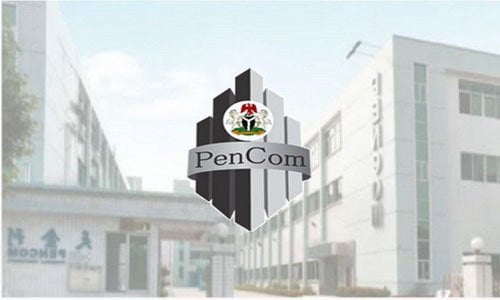 The total number of workers with pension accounts under the Contributory Pension Scheme rose slightly to 9,265,141 as of the end of February 2021, a report by the National Pension Commission, has shown.

This was disclosed by the commission on its February monthly report.

According to the report, the cumulative Retirement Savings Account registrations grew from the 9,147,039 recorded in Q3, 2020 to 9,215,788 as of fourth quarter, 2020, representing a 0.75 per cent growth, which was mainly attributed to increased level of compliance by both the public and private sectors.

“A breakdown of the RSA registrations during the quarter showed that about 77 per cent of those that joined the CPS were below 40 years of age.

“This points to the increasing sustainability of the CPS, as the younger generation are actively being enlisted into the scheme.

“Further analysis on the gender distribution revealed that 63 per cent of those that registered were male, while 37 per cent were female.”

The membership of the AESs remained the same at 40,951 between the two periods.

The commission said it generated a total of 2,896 employer codes during the quarter under review.