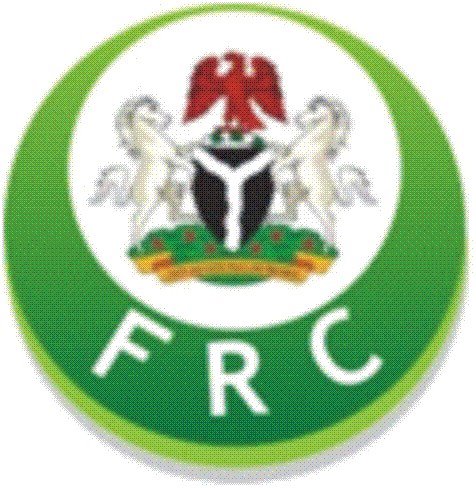 Victor Muruako, Acting Chairman, Fiscal Responsibility Commission, says more than N650 billion has so far been remitted as operating surplus into the Consolidated Revenue Fund in the last two years.
Muruako made this known while speaking with the News Agency of Nigeria on Tuesday in Abuja.
He said it was part of the FRC’s mandate to ensure that scheduled corporations under the Fiscal Responsibility Act 2007, remit 80 per cent of its operating surplus into the CRF.
According to him, through the commission’s intervention, the Nigerian Communications Commission has complied with the FRA, and has within the first quarter of 2018 remitted about N49.7 billion to the CRF.
He said that under the present administration, there had been a lot of improvement in payment of operating surpluses, adding that more corporations were added to the schedule in 2016.
He said: “Part of what we have done is to recommend the increase of Ministries, Departments and Agencies, under our schedule.
“Before, they were 31 but since December 2016, the Minister of Finance, Kemi Adeosun, approved the inclusion of 91 organisations, bringing the total number to 122.
“We are engaging those 122 agencies and there has been a lot of improvement in the independent revenue of the Federal Government.’’
The chairman also said that in ensuring accountability in Federal Government’s capital projects, it undertook verification of selected Federal Government capital projects in 2017.
He said: “We have been able to bring to the fore some of the challenges some of the projects have and some have not been completed.
“We did our report based on what we saw on the field and as a working document, it would go a long way in ensuring that the mistakes of the past are avoided.
“This is also to support the President’s drive for citizens to get value for their money, by ensuring proper project monitoring, accountability and judicious use of funds released.’’
Muruako also said that part of the commission’s mandate was to ensure a uniform standard of calculating operating surpluses to ensure that discrepancies between agencies’ annual accounts were resolved.
He said that before now, scheduled corporations had challenges identifying what constituted operating surplus.
Muruako, however, said that as part of its achievements, the commission in 2017 formulated, developed and released a template for calculation of operating surplus.
He said: “It is one document that is already resolving a lot of issues concerning operating surplus and we will train accounting officers of various MDAs on how to use it.
“By the time we train them, which we hope to do in June, it will go a long way in bringing in more funds into the CRF.’’
To make for easier planning of the budget, he said the commission was also on the verge of developing a template for Medium Term Expenditure Framework.
He said that one of the key factors surrounding a nation’s national budget performance and financial life was its ability to plan appropriately.
He said: “Planning is key, so having achieved the template for calculation of operating surplus, we are taking a bold walk to developing a standard template for MTEF.
“This is so that discrepancies as to what constitutes MTEF would be resolved in all the MDAs and this will go a long way in improving our management of public finance.’’
NAN reports that FRC was established by to provide for prudent management of the nation’s resources.