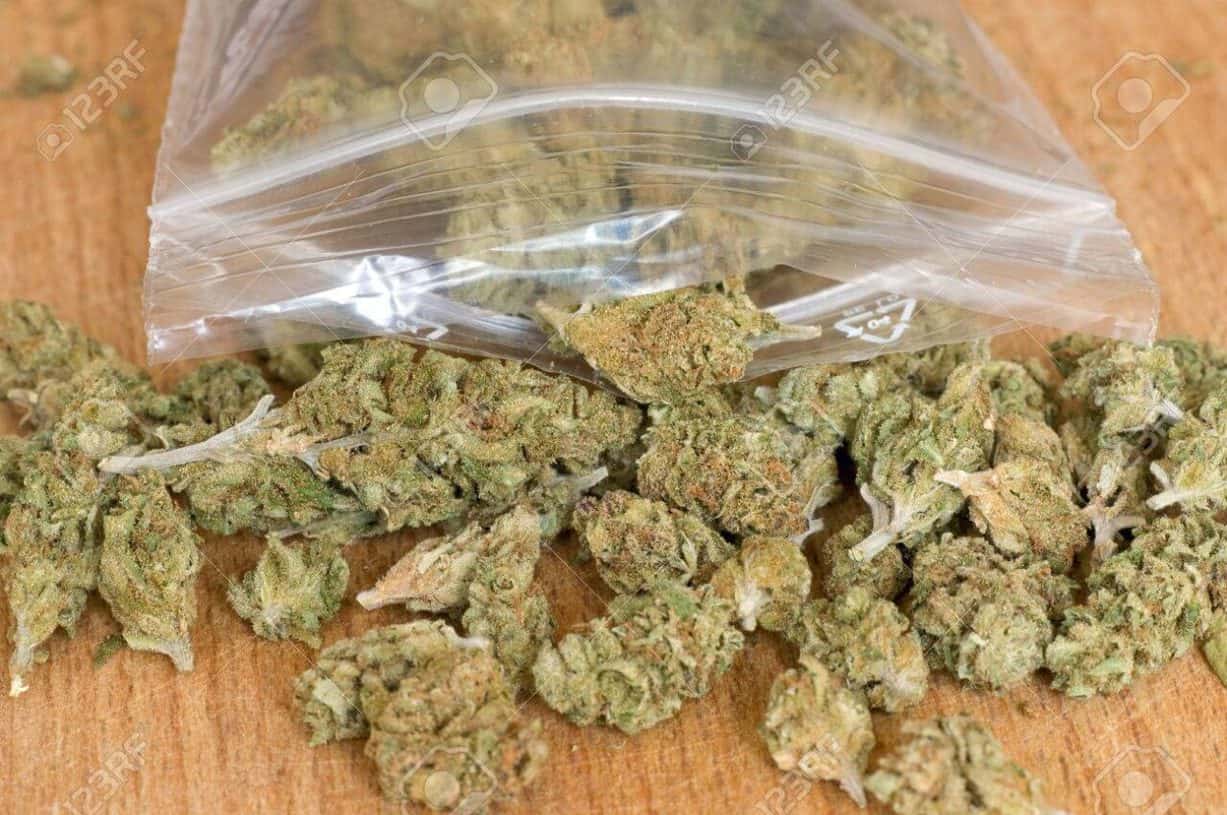 The Nigeria Customs Service, Seme Border Area Command has intercepted 1,682 parcels of cannabis sativa (hemp) worth over N25.29 million and concealed in a dead body and a truck.
The Customs Area Controller of the Command, Comptroller Mohammed Garba, said at a press briefing at Seme on Tuesday that the banned substance was smuggled into Nigeria through the border.
Garba said a vehicle carrying the corpse was stopped on the Owode-Apa Road by customs intelligence officers, who suspected that something was hidden on the dead body.
He said: “After cross-checking, it was discovered by the officers that 55 wraps of cannabis sativa were hidden under the coffin carrying the corpse.
“The two people inside the vehicle were arrested immediately but we allowed them to take away the corpse for burial.
“Also 1,582 wraps of this item were concealed in a Mitsubishi Canter branded in Indomie noodles insignia also intercepted by our officers.
“There are other 45 wraps of cannabis also intercepted indiscriminately on checking points, which resulted in the total of 1,682 wraps of cannabis intercepted.”
The comptroller said the Mitsubishi Canter was coming from Ghana when it was stopped, adding that six people were arrested with it.
“The eight people arrested by our staff will be prosecuted,” he said.
Garba said the command would not relent on its efforts against illegal trade activities and other trans-border crimes
Essein Udotong, the Commander, Nigeria Drug Law Enforcement Agency, Seme Border, said that customs had gone beyond revenue generation.
Udotong hailed the operatives of the customs area command for intercepting the substance which, he said, could cause much damage to smokers if not seized.
Udotong said the suspects would be charged to court and that the substance would be burnt.
He said the agency would carry out further investigations to find out those involved in smuggling cannabis into the country.