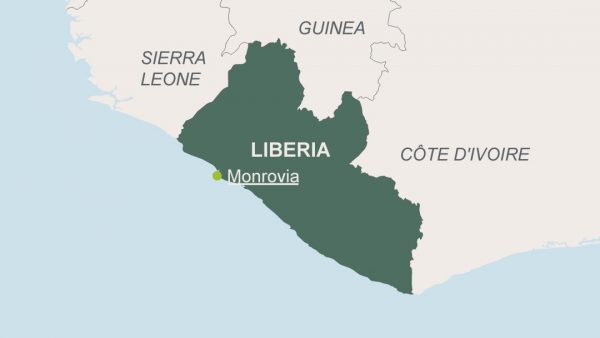 The Nigerian Ambassador to Liberia, Godfrey Odudigbo, says no fewer than 200,000 Nigerians live in Liberia.

He spoke with the News Agency of Nigeria on Monday at the sidelines of the inauguration of the year-long commemoration of Liberia’s bicentennial anniversary in Monrovia.

The Ambassador said that Nigeria had long standing cordial relations and cultural affinity with Liberia.

Odudigbo said: “Nigeria and Liberia have very smooth and peaceful relations; it was exhibited more during the Liberian crisis because Nigeria spent a lot of resources to end the war here and after that, we have supported the government of this country in all manner to maintain the current diplomatic dispensation they are enjoying.

“We have a lot of Nigerian businessmen here; over 200,000 Nigerians living in Liberia engaged in one field or the other.

“We have banks also: GTB, UBA and Global Bank; there is also a savings and loan banks that was introduced last year; and an insurance company: Mutual Benefits Assurance, is also here.”

According to him, the Nigerian community in Liberia is also very strong.

Odudigbo said there was a combined community and descendants union.

“So, we combine them to form the Nigeria Community and Descendants Union; they are very strong; the community is also working well.

“As a mission, we are encouraging them to be very productive even in the community where they live and seen as agents of light and development not the ones that will cause crisis.

“So, to me, even as they are warming up for their election next year, our government is also behind, making sure that things work well here.”

Odudigbo said that there would be a synergy to make sure that the forthcoming election in Liberia went well.

The event, held at the Samuel Doe Stadium, marks the arrival of the first Free Black Americans in Providence Island in 1822 (200 years ago).

The arrival of the Free Black American led to the establishment of the city of Monrovia and the Republic of Liberia in 1847. 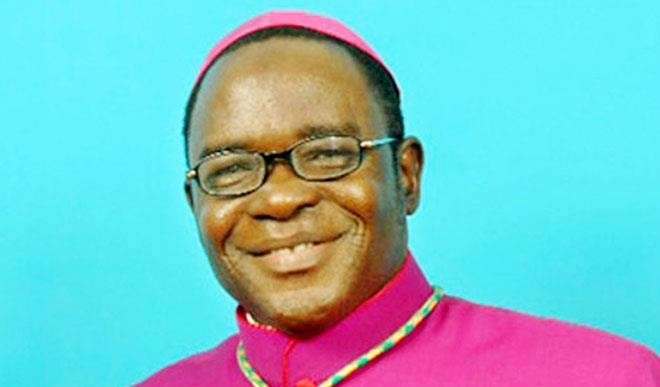 Kukah to Nigerians: Don’t die for politicians, they are friends struggling for national cake