Our Political Department not to support Osinbajo — RCCG 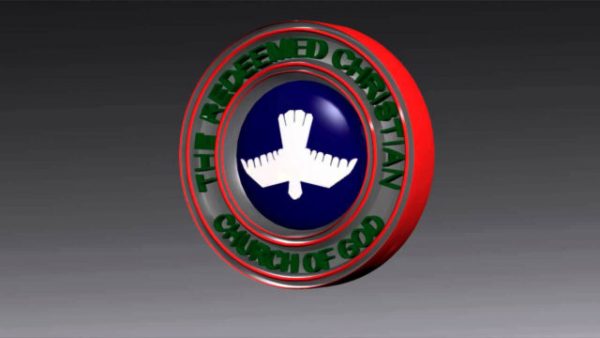 The Redeemed Christian Church of God has dismissed insinuations that its newly-created Office of Directorate of Politics and Governance was to support Vice-President Yemi Osinbajo or any other person’s ambition in 2023.

A memo had surfaced on March 10, 2022 announcing the creation of the Directorate by the General Overseer, Pastor Enoch Adeboye.

Pastors at regional, state, zonal, and all other levels were instructed to appoint officials to man the new department at such levels, the memo stated.

RCCG also appointed Pastor Timothy Olaniyan, the Pastor in Charge of Province Lagos Province 12, as the head of the Directorate.

The church also added that the new Directorate is expected to mobilise support for members interested in seeking political offices in 2023 general elections.

However, Osinbajo is yet to declare his interest in running for presidency.

Reacting to such insinuations, RCCG Head of Media and Public Relations, Pastor Olaitan Olubiyi, told The PUNCH newspaper in a telephone chat that the Directorate wasn’t created to support Osinbajo’s ambition.

He maintained that the Church created the politics directorate to sensitise its members for active political participation, including getting their Permanent Voter Cards ahead of the 2023 general elections.

Olubiyi argued that this is not a new development because the church has been creating political awareness for its members since Nigeria returned to civil rule in 1999.

The RCCG spokesman said: “There is nothing connecting Osinbajo with the directorate; RCCG has been mobilising, creating political awareness long since transition from military to civil rule.

“RCCG has made it a policy to educate its members on political education – get voter cards, no violence.

“The directorate has nothing to do with Osinbajo or anybody.

“I don’t know why people are linking something the church has been doing which
every organisation should be doing to him.”