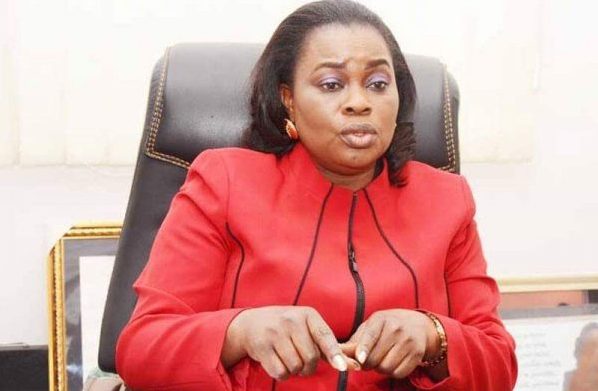 The Osun State Government says it will meet with religious leaders in the state to evolve modalities for the reopening of worship centres.

Funke Egbemode, the State Commissioner for Information and Civic Orientation, said this in a statement made available to newsmen on Tuesday in Osogbo.

Egbemode said the meeting with religious leaders became imperative in order to ensure proper implementation of the new guidelines for reopening of worship centres as given by the Federal Government in the new phase of easing the lockdown which began Tuesday.

“While we appreciate the patience of the citizens of the State of Osun so far, we are using this medium to urge citizens and residents not to be too anxious to assert the liberties contained in the new guidelines so that we do not lose the gains that we have made over the last few weeks,” she said.

She appealed to residents of the state to exercise patience, promising that government would hold meetings with religious leaders across the state to work out the modalities for reopening of worship centres.

The News Agency of Nigeria reports that the Presidential Task Force on COVID-19 on Monday said President Muhammadu Buhari had approved the relaxation of restriction placed on churches and mosques from Tuesday.

Boss Mustapha, the Chairman of body and Secretary to the Government of the Federation, disclosed this at the PTF press briefing in Abuja.

Mustapha said the reopening of churches and mosques would be based on guidelines issued by the task force and protocols agreed on by states.