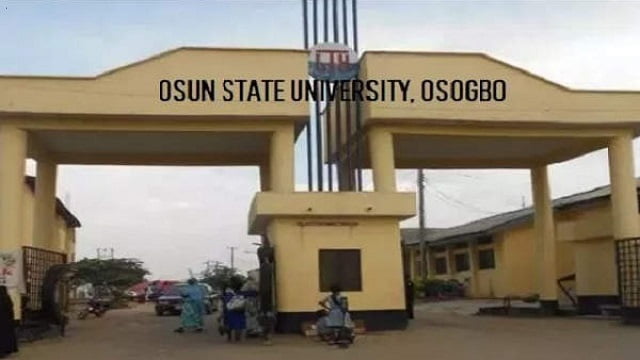 It was gathered that the student was discovered missing on Sunday by the University authority and efforts to know her whereabouts of her have proved futile.

The School’s Public Relations Officer, Ademola Adesoji, who confirmed the incident on Monday, disclosed that the issue has been reported to the University security department and investigation launched into the circumstances surrounding her disappearance from her.

Adesoji said: “We have reported the case.

“The report he sent to us is that they discovered that she dropped a note and we are trying to evaluate the note for now but we’ve reported the case to the police and DSS (Department of State Services) and they are currently investigating the matter.”

When asked about the content of the note, Ademola said: “I’ve not been able to see the note.

“So, I will not be able to talk about the content.

“She was staying outside the campus.

“We got the information when we discovered she didn’t attend class and some of her friends were posting some information about her online.

“The Student Affairs Officer tried to ask her friends de ella some questions and that was how we were able to know of her disappearance de ella.

“The chief security officer in conjunction with the Student Affair Officer began the investigation.

“It was their report that we used in informing the police and the DSS.”