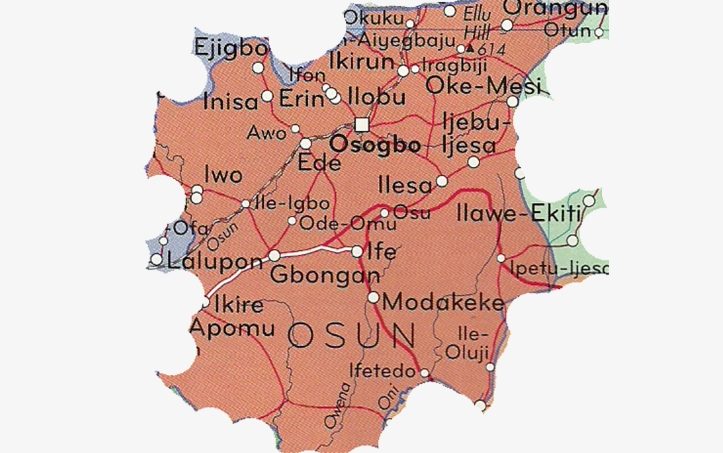 The Osun government says it will do everything possible to sustain its free train service for holiday seekers during festive periods in the state.

Dr. Bode Olaonipekun, the state Commissioner for Commerce, Industries, Cooperatives and Empowerment, stated this while speaking with beneficiaries of the free train service at the Osogbo Terminal of the Nigerian Railway Corporation on Saturday.

Olaonipekun said that regardless of paucity of funds, the government would continue to provide the free train service for its citizens, who wish to come home from Lagos during festive periods.

“I want to assure our people that the government will do everything possible to sustain the initiative regardless of paucity of funds.

“We thank God for the kind of governor that we have, who is known as a financial magician. However, to whom much is given, much is expected.

“We want our people to reciprocate this gesture by paying their taxes promptly and responding to financial obligations they have to the government,” he said.

Isa Haruna, one of the beneficiaries, who boarded the train from Lagos, described his experience to Osogbo as unquantifiable, memorable and adventurous.

Haruna lauded the state government for taking the initiative as a priority in spite of the present socioeconomic realities.

Also, Folashade Olateru and Abiola Oyerinde, who boarded the train from Lagos, described their experience as fantastic and worthwhile.

The duo noted that the provision of the free train service had afforded them the opportunity to come home to celebrate the Eid-el-Fitr with their families.

Olateru said, “This is my first experience of traveling by train from Lagos to Osogbo. My experience was very nice and smooth.

“I want the government to continue with this. The gesture is highly appreciated and laudable”.

The News Agency of Nigeria reports that Osun Gov. Adegboyega Oyetola had been providing free train service for the citizens from inception of his administration during festive periods.