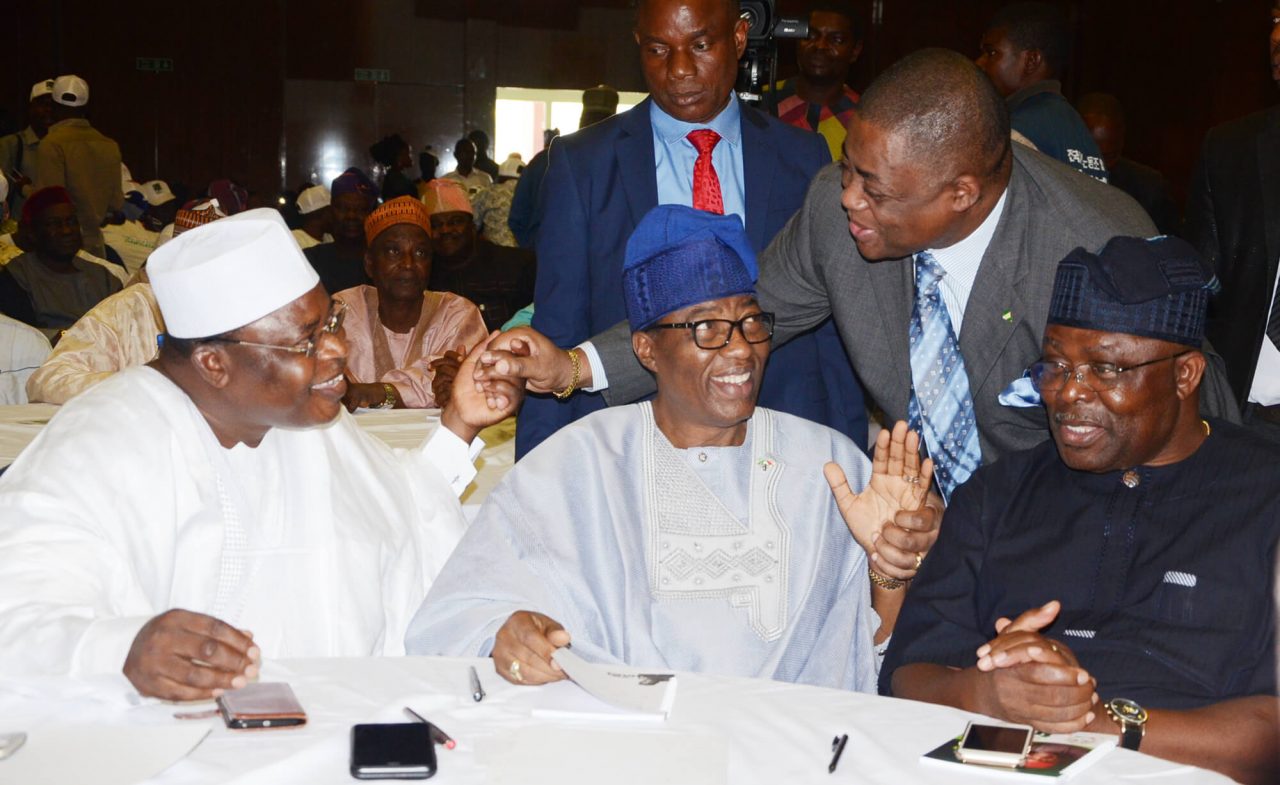 Daniel, who recently defected to the All Progressives Congress from the Peoples Democratic Party, spoke with State House correspondents after a private meeting with Osinbajo on Wednesday at the Presidential Villa, Abuja.

He said there was the need for all to join hands with the Federal Government in finding solutions to the nation’s challenges.

He said: “You must be aware that I and a number of my colleagues recently joined the party and part of what we have decided to do was to go round.

“We have seen the party, President and quite a number of the leaders.

“It is also incumbent, in fact, we were to see the vice president after the president, but we didn’t have the opportunity up until now.

“So, it is purely a courtesy call.

“Of course, we seized the opportunity to interrogate some of the challenges we have in the nation.

“We are quite excited that from what the vice president said, he has a clear grasp of the challenges and we are persuaded that efforts are being put in place.

“It is a very difficult period in the history of our nation and all hands must be deck.”

The former governor said that part of the reasons he decided to move to the APC was to join forces with people who were in power to see how things could be done in a better way.

Daniel said he defected with friends, colleagues, people who believed in the leadership and those who were excited about the move.

He said: “There are various angels to it, but ordinarily, the only way to tackle security challenges is to tackle poverty and to create employment.

“When a large section of the populace is gainfully employed, you now will be able to isolate people who are sabotaging and who have other sinister motives.

“But to the extent that we have not successfully been able to tackle unemployment, is for the main preoccupation of any administration.”