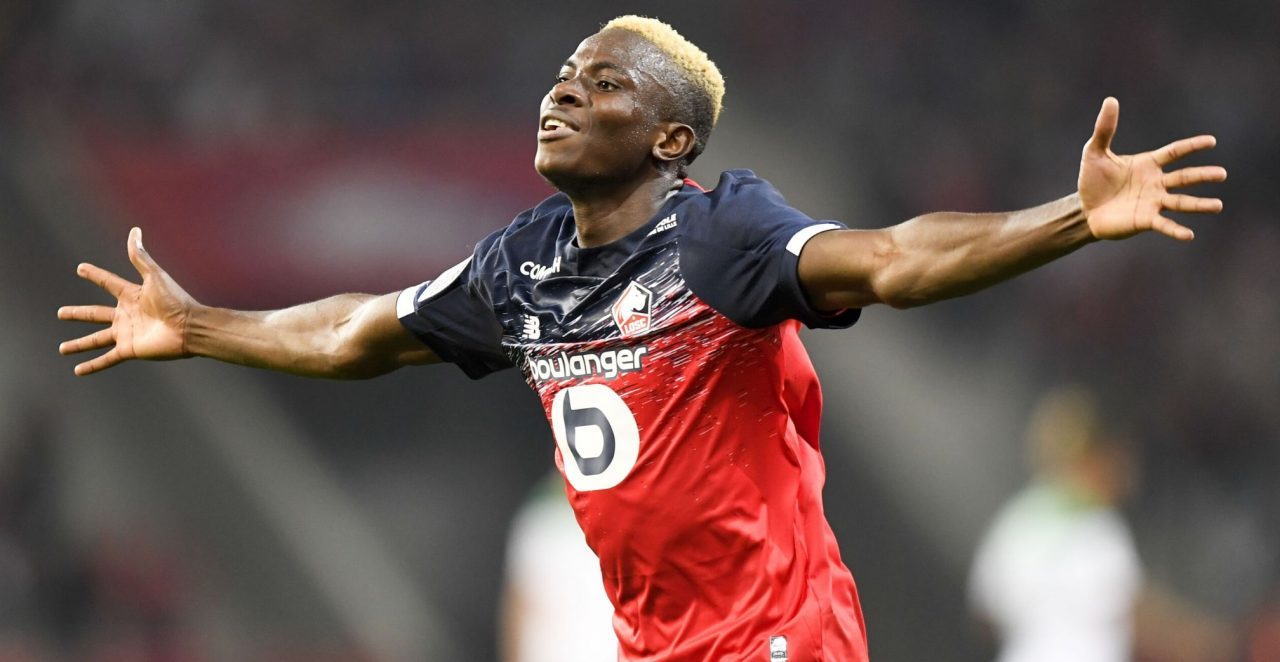 Serie A club Napoli has ruled out sanctioning Victor Osimhen for picking a red card against Venice on the league opening day.

The club management however have put in place some stricter measures for those who leave the team and teammates in difficulty during the matches.

Osimhen was disqualified for two games due to naivety but Napoli has decided to appeal given similar episodes punished with fewer days of disqualification.

Napoli lawyer, Mattia Grassani said; “Tomorrow we will officially file the appeal. There are 22 pages of dossier that also include the video of the images, the single frames taken from different angles and not only of this episode.”

Napoli hope to have Osimhen’s two-match ban reduced to one so that the club’s record signing could be available for the crucial league match against Juventus after the international break.