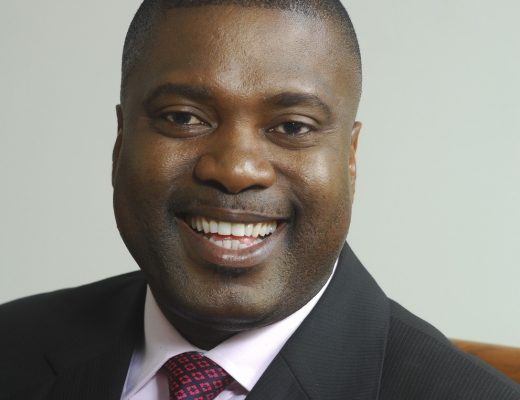 Nsima Ekere, the Managing Director of the  Niger Delta Development Commission , says  the election of Adams Oshiomhole as National Chairman of the All Progressives Congress will strengthen  the party.
Ekere, who said this  in a statement in Port Harcourt on Tuesday, also expressed optimism that the former governor of Edo would  unify the party to achieve victory in the 2019 polls.
He said: “With less than eight months to 2019 elections, Oshiomhole is poised to bring his wealth of experience and ingenuity in governance, politics and organisation to bear.
“I urge Oshiomhole to work closely with President Muhammadu Buhari, other party officials, stakeholders and the party faithful to consolidate on the gains of his predecessor.
“Doing this will lead the party to greater success in governance at different levels and ensure bigger win in the 2019 elections than we had in 2015.”
Ekere felicitated with other members of the newly elected APC National Executive Committee including the South-South Women Leader, Rachel Akpabio, who was re-elected for a second term in office.
According to him, the party has been vindicated with the successful conduct of its national convention contrary to prediction that the party may disintegrate.
He said: “I call on the people of the nine Niger Delta states to support Buhari and the APC in the 2019 elections to enjoy more democratic dividends.”