Osaka takes break from tennis after defeat at US Open 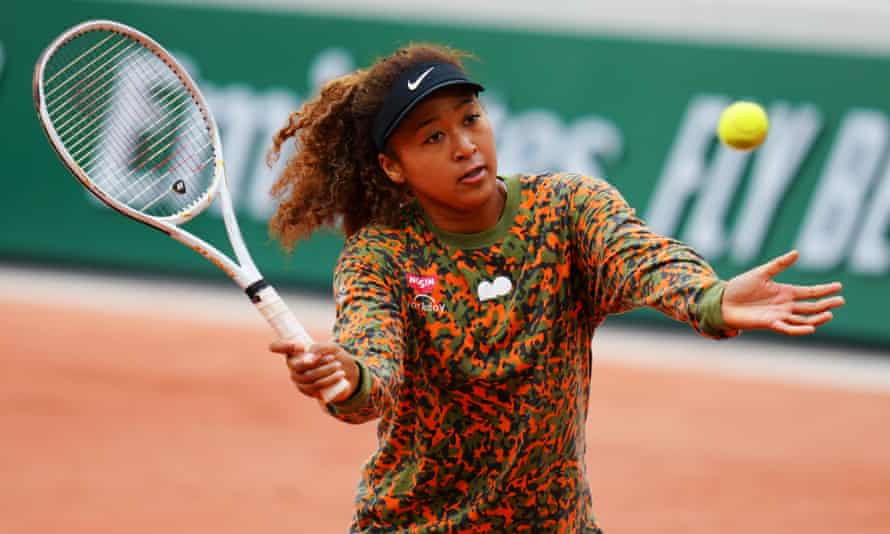 Tennis star Naomi Osaka revealed she will stay away from the circuit after crashing out of the US Open .

The defending champion served for her third round match against Leylah Fernandez but fluffed her lines.

And the third seed unravelled in the second set tiebreaker.

After dropping her serve at the start of the decider, the four-time Grand Slam tournament champion could not retrieve her cause.

“I feel for me recently … when I win I don’t feel happy,” Osaka said in an emotional session with the media.

“I feel more like a relief. And then when I lose, I feel very sad. I don’t think that’s normal.”

The 23-year-old added: “Basically I feel like I’m kind of at this point where I’m trying to figure out what I want to do, and I honestly don’t know when I’m going to play my next tennis match.

“But I think I’m going to take a break from playing for a while.”

In May, Osaka withdrew from the French Open after saying that interview with journalists after matches caused her stress. She also missed Wimbledon in July. She returned to action at the Tokyo Olympics.

She appeared set fair for the last 16 on Arthur Ashe Stadium when she served for the match at 7-5, 6-5 against the world number 73. But Fernandez dug in.

“In the second set I guess on the very last game I found the solution to the problem of returning her serve,” said the 18-year-old.

“I’m glad that I found it. From then on I was just fighting, using the crowd’s energy, putting the ball back in as much as I can, just be offensive and go for my shots.”

It was a first win for Fernandez over a top 20 player at a Grand Slam tournament.

“I wasn’t really focused on Naomi,” Fernandez added. “I was only focused on myself, my game, what I needed to do.

“Having the crowd there supporting me and backing me up after every point, it’s amazing. It gave me the energy to keep fighting.

“I was just glad that I was able to put on a show for everyone that came to watch.”

Fernandez will play former champion Angelique Kerber for a place in the last eight.