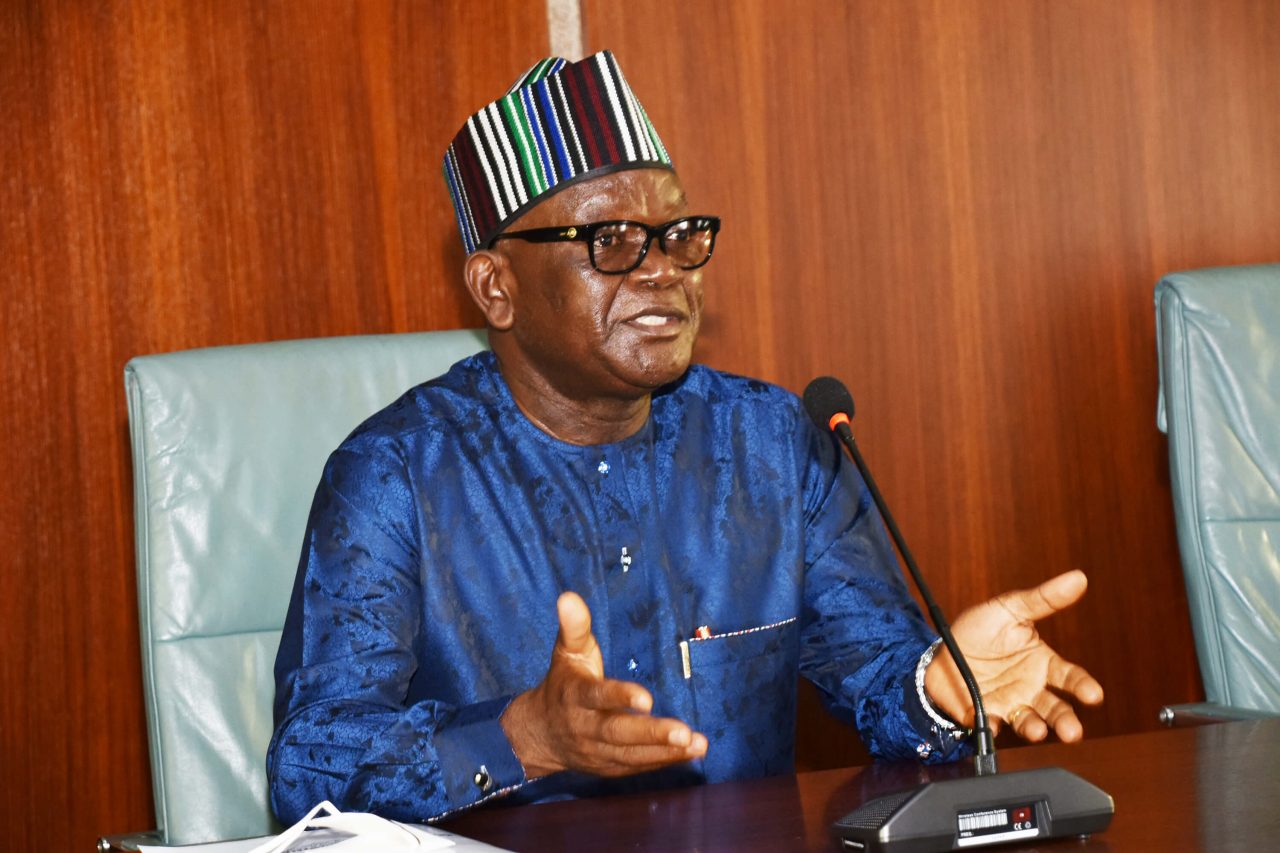 Ortom made his position on the killings known to newsmen on Monday amid tension in the state.

He noted that until the Federal Government, “which wine and dines with the leadership of the armed herdsmen decide to end the atrocities, the killing will continue”.

Ortom dismissed as lame the notion that the armed herdsmen are spirits that have eluded security operatives unlike the Indigenous People of Biafra and the secessionist agitation led by Sunday Igboho in the South West, which the security agencies have done a lot to quash.

While questioning why little has been done to stop armed herdsmen from killing, Ortom vowed he would not repeal the law banning open grazing to please the marauders.

Suspected herdsmen on Sunday killed two aid workers and a volunteer for 360HSCD, a non governmental organization working on HIV/AID testing and counseling in Benue State.

The aid workers had been on routine weekend supervision at Tomanyi village in Guma LGA when the attack took place.

This is according to local sources who called the telephone lines of the aid workers upon learning of their abduction by the suspected herdsmen.

The herdsmen, who answered the call, according to the sources, confirmed the killings and insisted that such will continue until Governor Ortom responds to their demand to repeal the prohibition of open grazing in Benue State.

The state had passed a law banning open grazing in favour of ranching in 2017.

As of Monday morning, Channels Television can confirm that eight corpses have been recovered from Tomanyi village by security forces, accompanied by youths from the area.