Organ harvesting: We adhere strictly to due process in passport issuance, administration – NIS 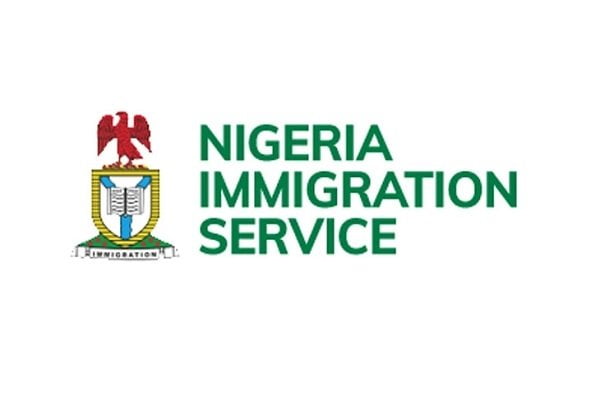 The Nigerian Immigration Service has said the agency follows due process in issuing passports to applicants.

There had been speculations that the travelling document of David Ukpo, the young man that was said to have been taken to the UK by Senator Ike Ekweremadu for donating his kidney to the senator’s ailing daughter , was not issued properly by NIS.

Ukpo is the young Nigerian who has been at the centre of the alleged organ harvesting saga that landed Ekweremadu and his wife in a London detention.

The service in a statement by Amos Okpu, the assistant comptroller of immigration service public relations officer, reaffirmed that NIS subjects data supplied to obtain passports to thorough vetting.

The statement read in full, “The attention of the Service has been drawn to the trending issue in connection with an alleged case of age falsification on a Nigerian Standard Passport issued by Nigeria Immigration Service to a Nigerian who is alleged to be at the centre of an investigation of the case of “organ harvesting”.