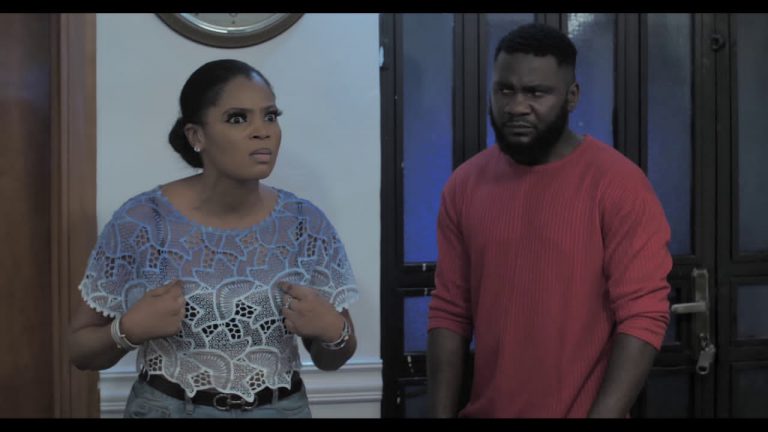 Lovers of the Yoruba genre of Nollywood movies are in for a double treat this Valentine’s season, as a new cookie has just been added to the jar. The new movie, titled ‘Oran Ife’ is Ultimate Communication’s debut Yoruba movie and is billed for a Youtube premiere on Yorubaplay come Friday, February 11.

It is a story of the crime of love that focuses on the dangers that love can bring. The film follows the encounter of two people who lost contact and accidentally met and reconnected. Their reconnection births a lot of unexpected twists and unending drama that culminates in a crime of passion.

Speaking on the timing of the release, Nollywood stalwart and CEO Ultimate Communication, Seun Oloketuyi explained that “we are releasing the movie at this time because it is a love story that we feel should interest everybody for Valentine. The movie premiered Friday morning in preparation for the Val weekend, and I believe it is a season-appropriate movie.

“This is also our first time producing a Yoruba-genre movie and having put in so much effort to not only be at par but raise the bar, we are excited at the results. From what we have seen, it won’t be our last Yoruba film,” Oloketuyi stated.