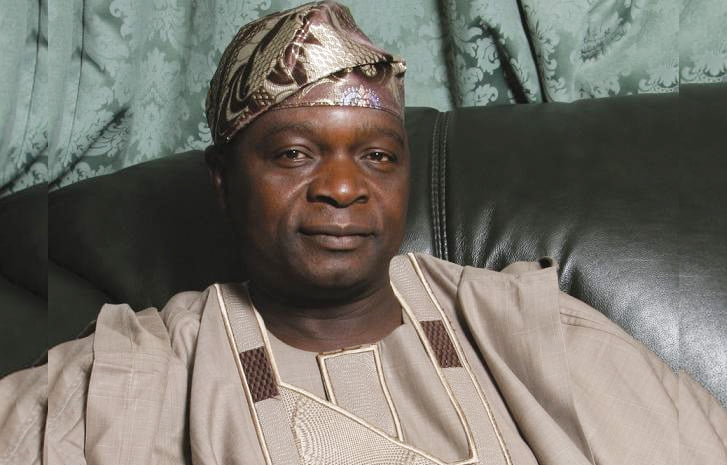 The Ooni felicitated the former governor in a statement by his Director of Media and Public Affairs, Comrade Moses Olafare, on Wednesday in Ile-Ife, Osun State.

Ogunwusi described Oyinlola as a cultured Yoruba prince, a worthy politician and an elder statesman per excellence.

He said the ex-governor had always lived a life of service to humanity, including his days as a gallant officer in the Nigerian Army.

He said: “The good works of Prince Oyinlola during his days as the Military Administrator of Lagos State stand out as an unbeatable legacy.

“This is the reason why his name is written in gold as distinguished founding fathers of Lagos State, Nigeria’s commercial capital.

“Back home in Osun where he served as a civilian governor, Olagunsoye defined leadership uniquely through the provision of basic amenities.”

Ogunwusi noted that one of the legacies of Oyinlola as a former governor of Osun State was the state-owned university.

He added: “As he (Oyinlola) joins the septuagenarian age of 70, I have no doubt in my mind that he will continue in his humanitarian services to Nigeria, Osun and the entire race of Oduduwa.

“I wish him a healthy long life filled with prosperity.”