One point is better than none, Plateau United coach says after home draw 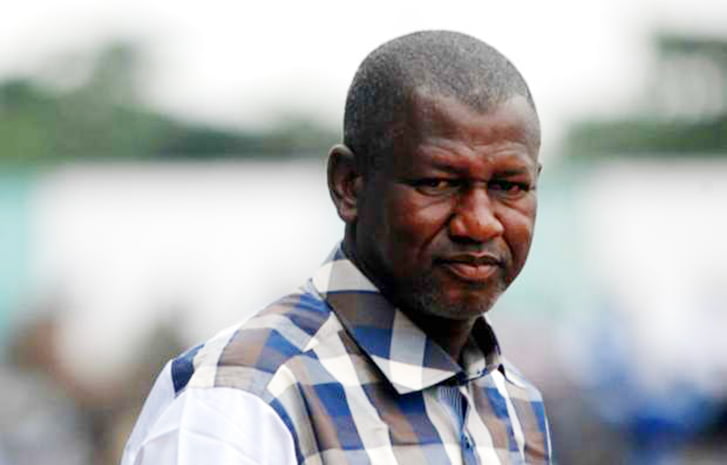 Abdu Maikaba, the Chief Coach of Plateau United Football Club, on Wednesday in Jos said he was still happy with his players’ performance in spite of their home draw.

Plateau United had drawn 1-1 with visiting Rivers United FC of Port Harcourt on Wednesday in a rescheduled match in the 2020/2021 Nigeria Professional Football League.

Maikaba said: “We thank God for the match and my boys did well.

“We deserve the three points, but unfortunately we wasted most of the goalscoring chances we got.

“But the one point we got is better than none.”

Maikaba also expressed the belief that they were still on course for greater achievements in the league, which is entering its Match Day 14 on Sunday.

“We have the quality to get to the top,” he stated.

Speaking also on the match, Stanley Eguma, the Chief Coach of Rivers United, commended his players for the good performance they displayed in spite of the red card they received.

Eguma said: “Plateau United are a tough side, and they came to Jos with the hope of winning the match.

“So, I thank the players, because they have put up spirited efforts today.

“We actually planned to pick up three points here having lost two away games, but ended up with just one.

“But with the red card, we were one man down and we readjusted to contain them.”

Eguma promised that his team would do better in their subsequent encounters.