One killed as robbers engage police in gun duel 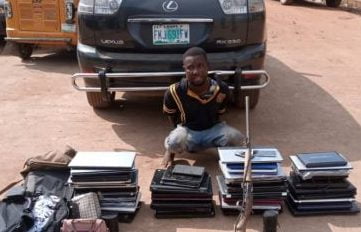 Daredevil armed robbers in the early hours of Saturday engaged operatives of the Ogun State Police Command in a gun battle at Ipamesan area of Sango-Ota, the Command’s Public Relations Officer, DSP Abimbola Oyeyemi, said a statement on Sunday.

The Divisional Police Officer of Sango-Ota Divisional Headquarters, CSP Godwin Idehai, had earlier received a distress call that robbers were operating at Ipamesan area, and that they had already burgled a warehouse in the area. 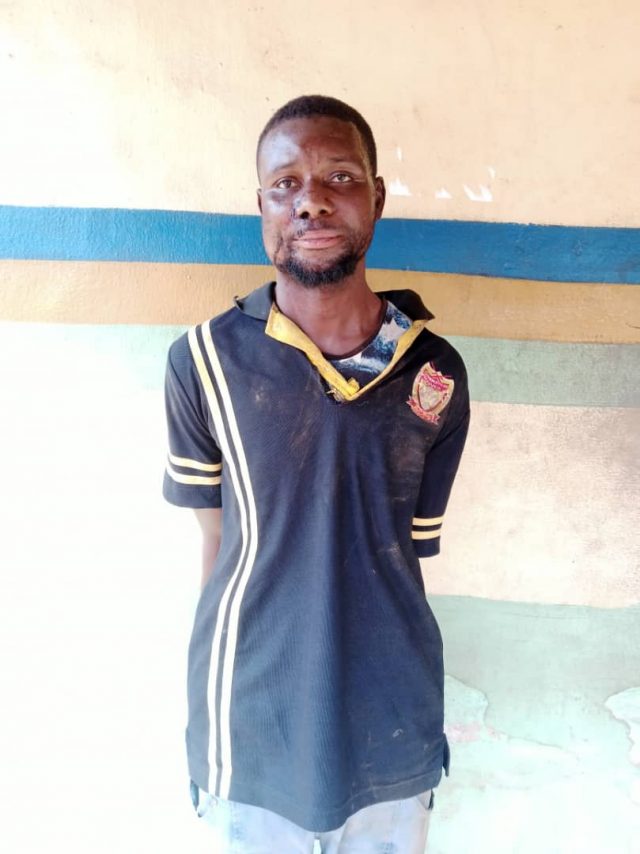 Idehai mobilised his patrol team and moved to the scene.

On sighting the policemen, the robbers, who had snatched two vehicles from different locations, fled, but were pursued by the policemen.

Getting to Joju area, seeing that the police team was unrelenting, they engaged the policemen in gun battle. 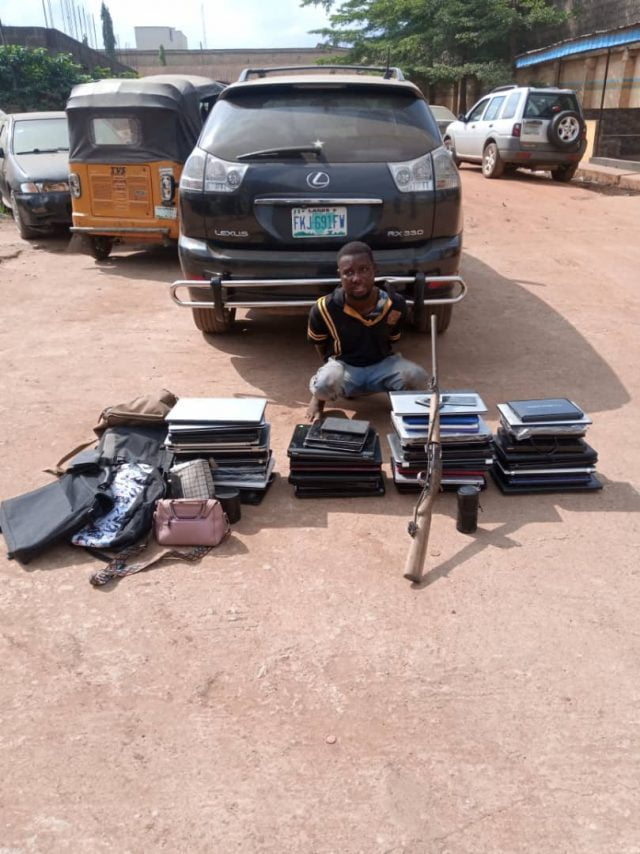 One of them, later identified as Henry Obe, was eventually arrested.

It was discovered that the hoodlums had shot a guard attached to a warehouse owned by one Yinka Oduwale before they broke into the said warehouse and looted it.

The guard was rushed to the hospital, where he was confirmed dead.

The Commissioner of Police, Edward Awolowo Ajogun, has ordered the immediate transfer of the suspect to the State Criminal Investigation and Intelligence Department for discreet investigation.

Ajogun also directed that detectives go after the remaining members of the gang, with the view to bring them to justice within the shortest possible period.