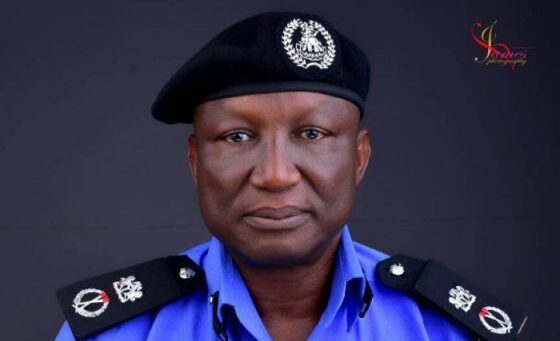 A 28-year-old one-eyed suspected cultist, Sunday Paul, has been arrested by operatives of the Ogun State Police Command for allegedly killing over 15 residents of Ikenne area of the state.
The spokesman of the Command, Abimbola Oyeyemi, confirmed the arrest in a statement on Wednesday.
Oyeyemi said Paul, popularly called Blade, was the leader of the Eiye Confraternity in the area and was arrested on Saturday.
He said in the statement: “The police in Ogun State have arrested a one-eyed man, who is a leader of the dreaded Eiye Confraternity in Ikenne and who is responsible for the killing of a least 15 people in Ikenne and its environs.
“The suspect, Sunday Paul, aka Blade, who has been on the wanted list of the command, was arrested on September 21, 2019, following an intensive surveillance and technical investigation of his activities.
“Upon his arrest, it was discovered that he had been nabbed and charged on three different occasions and he recently came out of a correctional centre over a murder-related case.
“On interrogation, he admitted being the leader of the Eiye Confraternity in Ikenne and its environs; he equally confessed to being responsible for the killing of one Kabiru, whom he claimed to be a member of a rival cult.
“His arrest elicited wild jubilation in Ikenne and its environs.
“Meanwhile, the Commissioner of Police, Bashir Makama, has ordered a full-scale investigation into the past activities of the suspect with a view to charging him as soon as possible.”