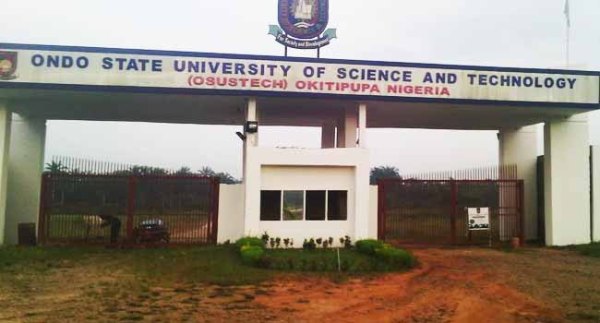 The Non-Academic Staff Union and the Senior Staff Association of Nigerian Universities chapter of the Ondo State University of Science and Technology, Okitipupa, has joined the ongoing nationwide strike.
A check by the News Agency of Nigeria correspondent at the institution on Tuesday showed that the strike had disrupted commercial and academic activities on the campus.
Majority of the members of staff of the two unions were not at their duty posts while the few ones available were seen discussing the strike in groups.
Peter Akindehinde, the NASU chairman of OSUSTECH, told NAN that the Joint Association Congress of the institution took the decision after a congress later on Monday.
He said: “We took the decision to join the strike after a JAC meeting held later on Monday; so we have joined the strike now.
“Our members are also in total compliance with the strike directive as you can see.”
NAN reports that the one week nationwide strike embarked upon by the unions was to compel the federal government to implement the agreement reached with the unions in 2009.