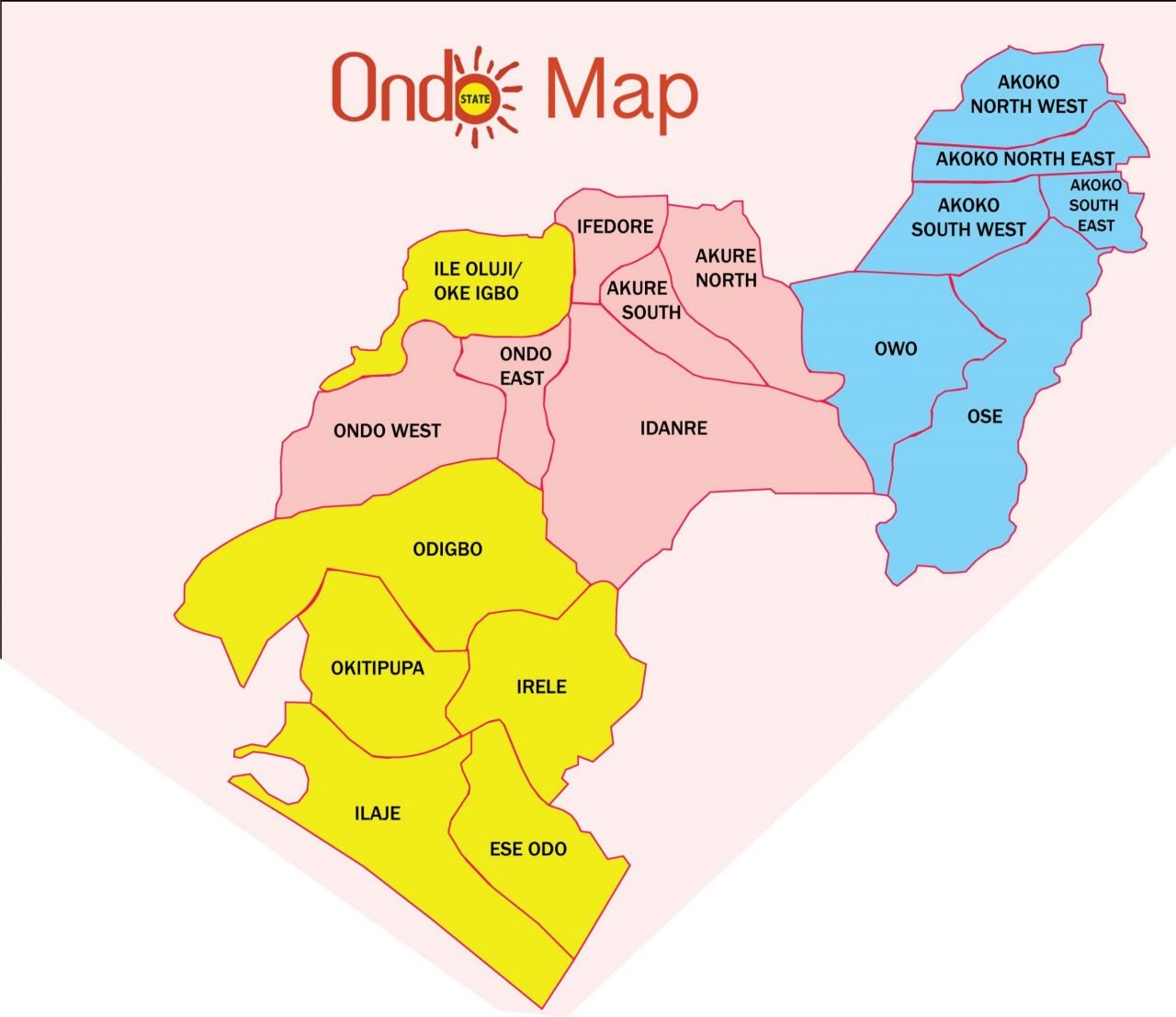 The Ondo State Government has reviewed the 24-hour curfew imposed on Ikare, Akoko North East Local Government Area of the state, from 7.00p.m. to 7.00a.m.

Consequently, Gov. Oluwarotimi Akeredolu has directed that from Monday the dusk to dawn curfew from 7.00 p.m. to 7.00a.m. would take effect.

This is contained in a press statement signed by the state Commissioner for Information and Orientation, Donald Ojogo, on Sunday in Akure.

The News Agency of Nigeria recalls that the 24-hour curfew was ordered on the heels of the violence that erupted over chieftaincy dispute in which six persons were reportedly killed.

The statement said government had monitored developments in the town since the imposition of the curfew, just as security agencies had diligently and professionally enforced the order to restore peace in the community.

“The review of the curfew order is, therefore, the outcome of the assessment of the situation, so far.

“It must however be noted that any further breach of the peace shall attract more stringent measures from government in the direction of peace enforcement. Government shall be most decisive than ever.

“All residents of the town are enjoined to abide by this fresh directive and take maximum advantage of this window to deepen harmony and brotherliness amongst one another.

“Furthermore, all traditional rulers, opinion leaders as well as men and women of goodwill are advised to rein in their wards, loyalists and supporters to embrace peace henceforth,’’ the commissioner said.