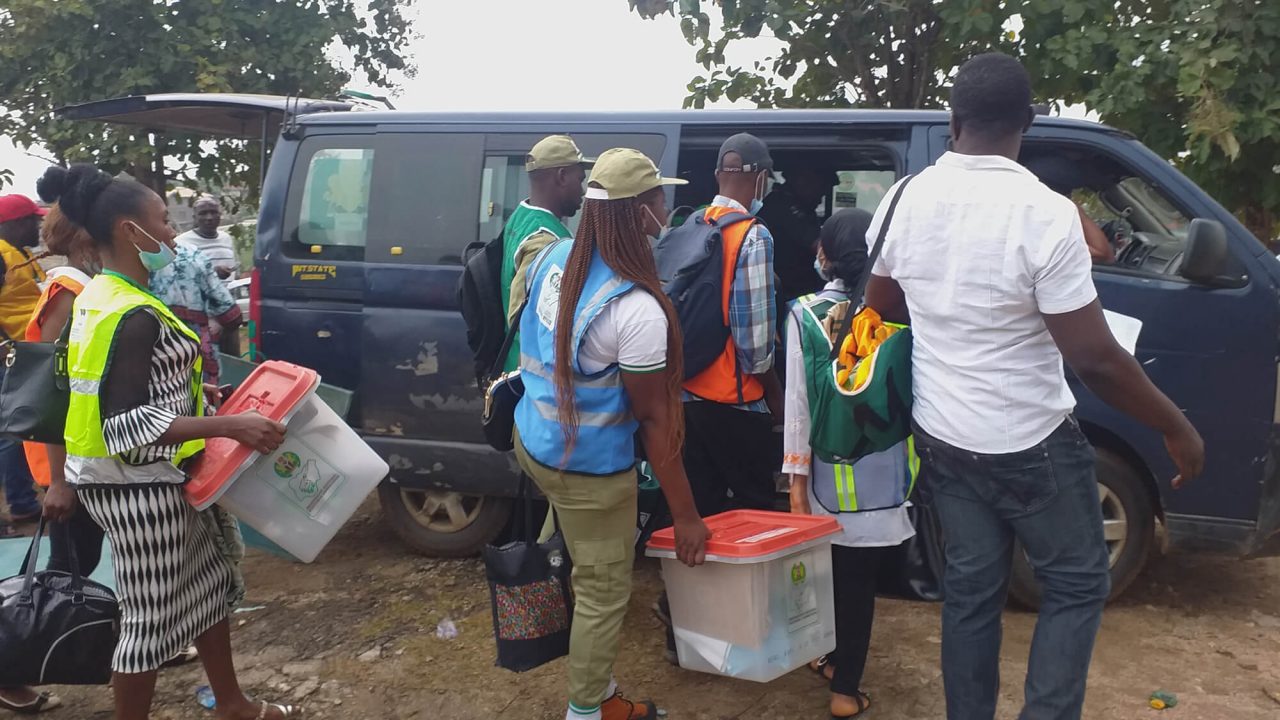 The incumbent and candidate of the All Progressives Congress in Saturday’s governorship election in Ondo State, Rotimi Akeredolu, has been declared the winner in Ose Local Government Area.

Akeredolu scored 15,122 votes, while the candidate of the Peoples Democratic Party, Eyitayo Jegede, was second with 8,421 votes.

The Deputy Governor of the state and candidate of the Zenith Labour Party, Agboola Ajayi, scored 1,083.