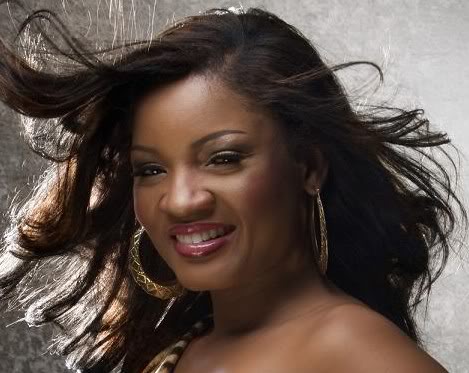 The much publicised show any moment from now will hit TV through African Magic on DSTV.

Industry watchers however believe that Omosexy as she fondly called was inspired to get into the reality show stuff because of her deep interest in keeping up with Kardashians – an American Realiy TV Show featuring Kim, Khole and others.