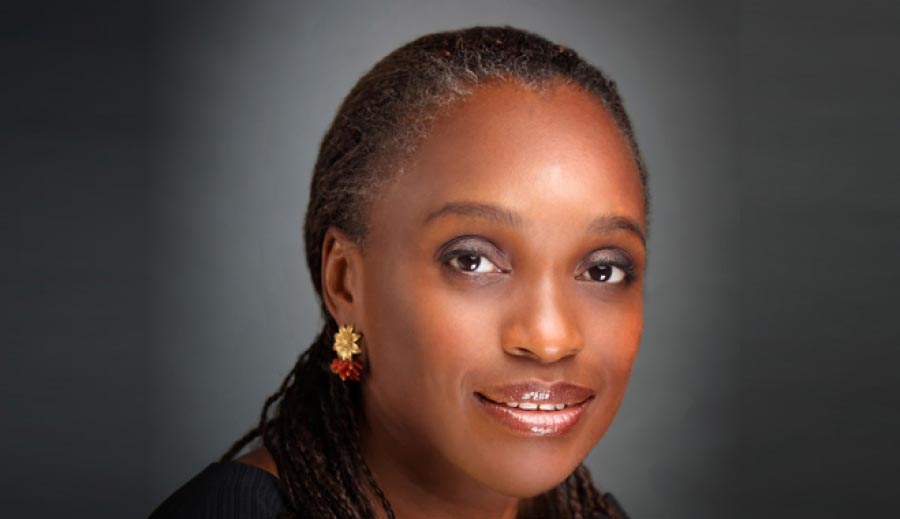 Nigeria’s Minister of Communications Technology, Omobola Johnson, will be joining a distinguished panel for An Evening with Leaders, a premium event during the Social Media Week Lagos 2014.
Other members of the panel include Andrew Alli, CEO Africa Finance Corporation; Tomi Davies, CEO of TechnoVision; and Yemi Adamolekun, the Executive Director of Enough is Enough Nigeria.
“We are indeed honoured to have the Minister of Communication Technology and our other eminent panelists join the conversation at Social Media Week, and share their thoughts on the role of social media and technology in the growth and development of Nigeria,” says Obi Asika, the Chairman, Social Media Week Lagos.
An Evening with Leaders, which takes place on February 17 at the Volkswagen Centre, Victoria Island, Lagos from 6pm to 8.30pm, will be live streamed and is expected to attract a huge global audience online, mobile, radio and TV platforms.
The session will be moderated by award-winning journalist, Enterprise Creative CEO and Social Media Week co-producer, Nkiru Asika.
An Evening with Leaders adds to the impressive roster of 134 events – panels, workshops, keynotes, networking sessions and entertainment – that will take place during Social Media Week Lagos from February 17 to 21.
Social Media Week is powered globally by Nokia, with the Kola Aluko Foundation as the City Headline Sponsor for Lagos.
Social Media Week Lagos is co-produced by Dragon Africa and AFRIKA21.
The conference’s mission is to help people and organizations connect through collaboration and the sharing of ideas and information.
SMW Lagos is guided by the theme: “A Connected Africa is the Future.”
Social Media Week will be running concurrently in other host cities around the world, including Copenhagen, Miami, Milan, New York, Paris, Tokyo and Washington DC.
In 2013, SMW Lagos was attended by over 2,000 people and generated over 31,000 social media impressions.