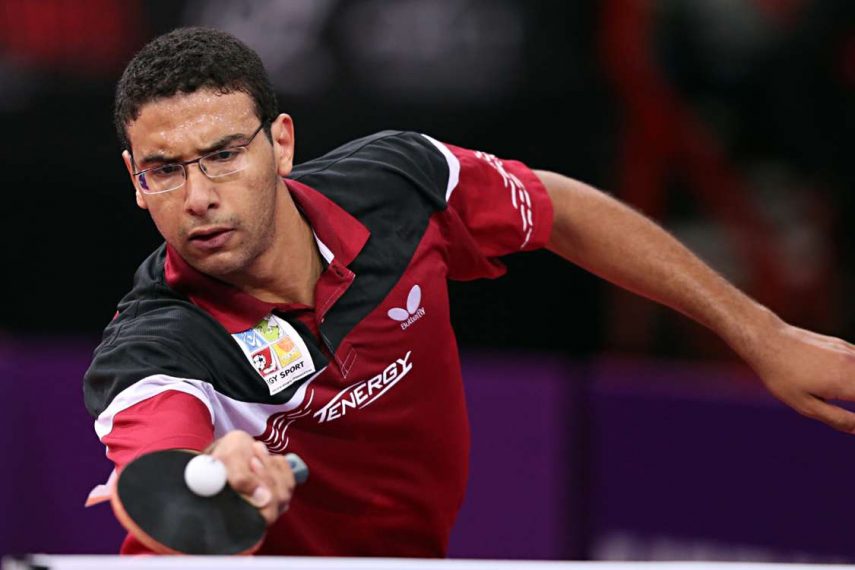 Nigeria’s Aruna became the first African to reach the quarterfinal after his quarterfinal finish at Rio 2016 Olympic Games in Brazil.

Just like Aruna at Rio 2016, Assar will face his biggest task in Tokyo as he is expected to battle World and Olympic Champion China’s Ma Long in one of the quarterfinal matches of the men’s singles on Wednesday, July 28, 2021.

After his triumph in the round of 16, Assar described his win as an awesome feat, which he attributed to the support he got from his family in Germany and Egypt.

He described his opponent as an experienced and legend of the game.

“Thank God I am very honoured really today for my performance and I am very proud also for the support I got from all my families who woke up for me early this morning in Germany my wife and in Egypt. I felt supported and proud to represent Egypt in the quarterfinal and this is very big for me.

“The match was a very tight one because I played a very long match against Mattias Falck in the fourth round this morning and I had to practice few minutes to play this match the round of 16 match. My opponent is a very good player and I respect him having played together in the same club in France,” Assar said.

Ahead of the tie against Ma Long, Assar said: “Ma Long is the greatest of all time, I am playing well here and I will do my best against him.”