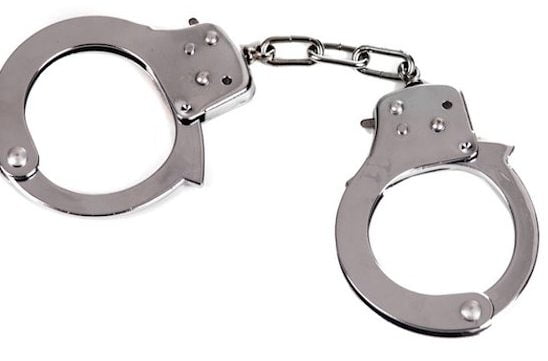 There is a new twist to the Olu of Warri succession battle as one of the contenders to the stool, Prince Harrison Jalla, has been arrested and detained by operatives of Intelligence Response Team of the Lagos State Police Command in Ikeja, Lagos.

The contender, who sent a distress message to some relatives and friends about his ordeal, alleged that he was being framed up owing to a lawsuit he filed in Warri, Delta State to stop the alleged illegality taking place in the Olu succession battle.

Prince Jalla was said to have been secretly arrested in Lagos two days and has remained in detention following a petition written against him by one of the arrowheads to the succession battle.

He alleged that there is a sinister plot to either keep him behind bars or eliminate him on his way from Lagos to Warri.

The message he sent to friends and relatives reads: “THE HARRISON JALLA PERSPECTIVE: AMAJU PINNICK RESORTS TO POLICE HARRASSMENT- MY DETENTION DIARY DAY 2.

“NFF President Amaju Pinnick in a secret plot to assassinate me is using the Warri Area Command police office to harass and intimidate me through a spurious petition that am defaming his character.

“Am in IRT police custody in Ikeja as I speak for 2 days running.

“Pinnicks evil intention is to assassinate me on the way from Lagos to Warri in the custody of the Warri police who are innocent about his plot.

“This is a clarion call to all Nigerians to be on red alert if anything happens to me Pinnick should be held responsible.

“Pinnicks wicked plan is to snuff life out of me so that I don’t give evidence against him in court in the series of corruption cases against him which I am a principal witness.