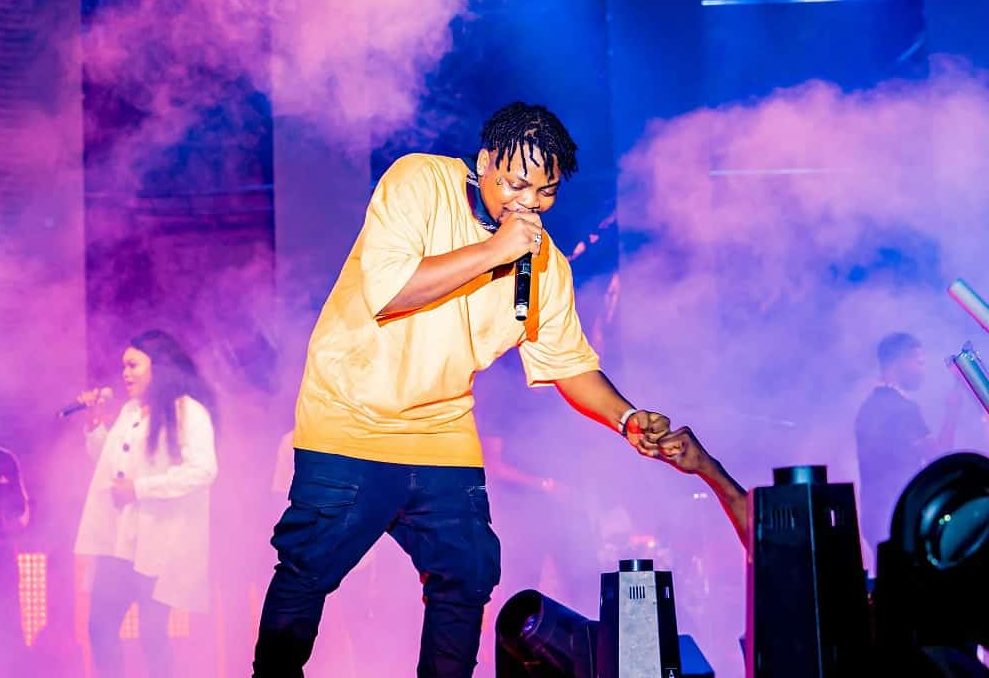 Olamide dropped the album on the stroke of midnight on Friday.

The 11-track album features relatively unknown artists like Layydoe, Jaywillz and Fave, who is credited on two songs.

The other featured artist is Olamide’s long-term collaborator, colleague and friend, Phyno.

BBNaija: Shine Ya Eye House is a breathtaking masterpiece

BBNaija: Angel, Beatrice reveal they don’t want to get married