Ola Aina: No regrets about leaving Torino to play at the Nations Cup 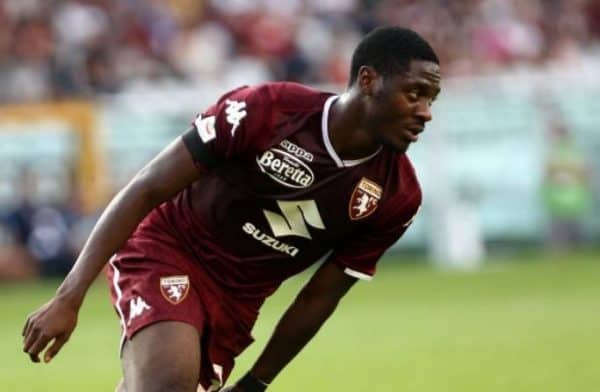 Ola Aina has no regrets over his decision to represent Nigeria at the African Cup of Nations, even though it cost him his spot at club side Torino.

The 25-year-old defender was a regular starter for the Italian Serie A outfit and was only absent from the squad once between August and December 2021 before departing for the mid-season tournament.

However, the former Chelsea man made just five appearances from a possible 16 for the Turin side after returning from the continental event in Cameroon.

“My season was up and down. The first half from August before I left for the Afcon was okay, a few good performances and some things in those games I think were quite nice as well,” Aina told BBC Sport Africa.

“And then after the Afcon, things really slowed up for me.

“I wasn’t being selected in the starting XI and playing games wasn’t free flowing as prior, but I have no regrets whatsoever.”

Many European clubs and some Europe-based African players had complained about the timing of the 24-team Nations Cup, which was played this year between 9 January and 6 February.

But despite the regular club-v-country rows that regularly break out ahead of the finals,  Aina believes that since other competitions are easily accommodated in the calendar, a middle ground can be found.

Asked by BBC Sport if the African tournament should be scheduled to suit European clubs and make life easier for African players, the full-back replied: “I don’t think it’s difficult because if it was a tournament for the Europeans to go to, I don’t think it will be a problem for anyone to go to.

“The next World Cup [in Qatar] is happening during the season and everyone is stopping because it’s the World Cup – it’s an international tournament and there’s no problem with that.

“For me, I didn’t have any issue. I was looking forward to it (the Nations Cup) from the time we had qualified to go and play in that tournament.

“I think there should be a middle ground. Obviously as players, we understand that while we are away, the team have to adapt and other players may take their opportunities and that’s understandable and acceptable because we are not there.

“In my case, that’s what happened. Someone took their opportunity and they did very well, and that’s just the nature of the game.”

Aina, a former England youth international, initially joined Torino on loan in 2018 before sealing a permanent deal from Chelsea in June 2019.

He featured 37 times in all competitions in the season after his switch three years ago, but then spent the 2020-21 campaign on loan in the Premier League with Fulham.

With a year left on his Torino contract, Aina says he has not decided on his future but admits featuring regularly for club and country will be very significant in any conversations about a new deal.

“Nothing is really clearer, but hopefully in a few weeks, I’d know exactly what I am working towards,” he added.

“For the future, I just want to be able to play at the highest level for the biggest clubs possible. That’s a dream and aspiration of mine, so hopefully something happens.

“We’ll see what the future holds, and hopefully whatever team it is or whether I stay at Torino, they will understand that the African Cup of Nations and playing for my country is a big part of my career and life, so I will be hoping to continue to play for Nigeria without any problems.” 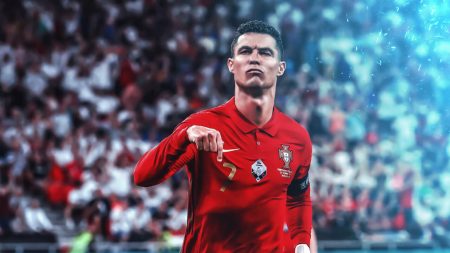