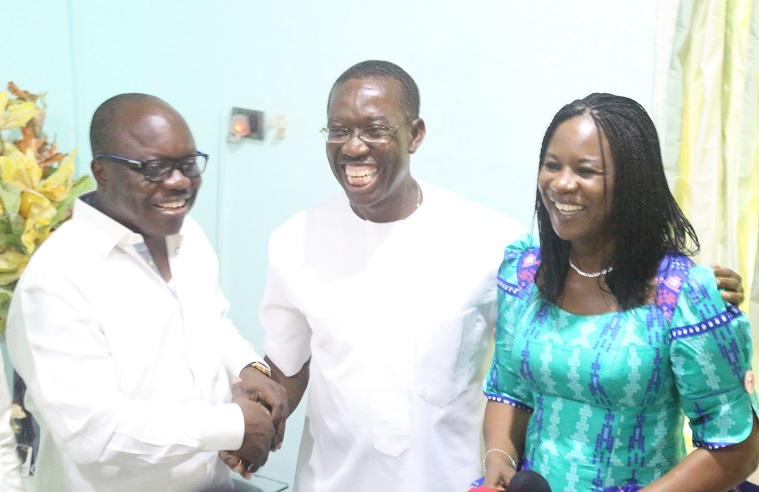 Uduaghan said the victory has affirmed the performance and supremacy of the Peoples Democratic Party in Delta State.

In a statement issued in Asaba on Monday by his Chief Press Secretary, Sunny Ogefere, the Governor said the success of the PDP was “a total victory for all Deltans”.

He commended the members of the PDP in the state as well as the electorate for renewing their faith and trust in the party to pilot the affairs of the state for the next four years.

In particular, Uduaghan thanked Deltans for their peaceful conduct during and after the elections and assured them that development strides in the state under Okowa will be rapid, peaceful and progressive.

He promised that the transition will be smooth and called on all other political parties that contested the elections to accept defeat, embrace the winner and help to create an atmosphere of peace and development in Delta State.

“My appeal to all Deltans is that we should remain calm and peaceful as we look forward to more dividends of democracy from PDP administration in the state,” he stated.

Uduaghan however enjoined parties and contestants that are aggrieved to channel their grievances lawfully to the appropriate quarters or approach the elections tribunals for redress rather than take the laws into their hands.