Okebukola applauds Buhari on reappointment of Oloyede, Adamu-Rasheed as heads of JAMB, NUC 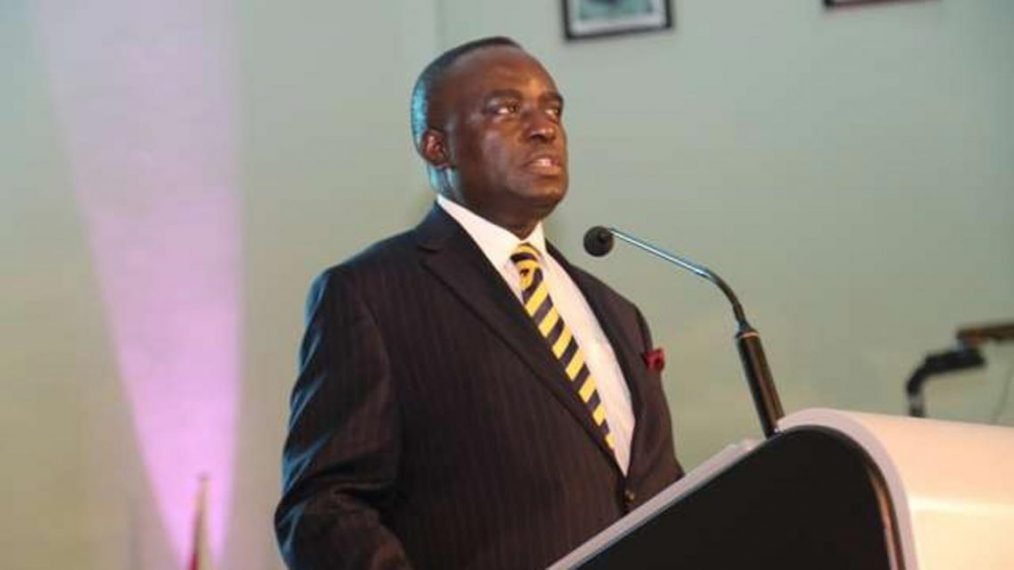 A former Executive Secretary of the National Universities Commission, Professor Peter Okebukola, on Sunday, commended President Muhammadu Buhari for the reappointment of both Professor Abubakar Adamu Rasheed, and Prof Is-haq Oloyede as Executive Secretary of National Universities Commission and Registrar of the Joint Admissions and Matriculation Board, respectively.

Prof. Okebukola who is also the Chairman, Governing Board of the National Open University of Nigeria, in a statement on Sunday said that the action would lead to the rapid development of the education sector in the country as it would allow for continuity and sustainability of their innovative programmes. In his words, “the reappointment of Rasheed and Oloyede is indicative of two things: one, that President Buhari has love of education at heart because non-renewal of the appointments would have set the higher education subsector back several years with new actors. Second, it shows that President Buhari has listening ear as he hearkened the call of stakeholders in the sector to reappoint the two highly-resourceful chief executive officers.”

He also commended the Minister of Education, Malam Adamu Adamu, for recommending the duo for reappointment in view of their excellent performances, and counselled them to live to the expectations of the President, the Minister and the stakeholders.

President Buhari had on Friday approved the reappointment of Oloyede as Registrar of JAMB and Adamu-Rasheed as the Executive Secretary of NUC with effect from 1st August 2021.

Recall that Prof. Okebukola had earlier appealed to President Buhari to reappoint Adamu-Rasheed and Oloyede based on their sterling performances and described them as “pillars of higher education in Nigeria that should be allowed to keep leading the sector”.

The renowned educationist while making case for the renewal of the tenure of the duo, said tenure of Professor Abubakar Adamu Rasheed as Executive Secretary, National Universities Commission (NUC) and that of Professor Is-haq Oloyede as Registrar of the Joint Admissions and Matriculation Board (JAMB) were marked by unprecedent success.

He further noted that while Professor Rasheed was recently ranked by a global assessment agency as the best Executive Secretary in the history of NUC, Professor Is-haq Oloyede is equally globally acclaimed as the most dynamic, innovative and most prudent Registrar JAMB has ever had.

He argued that the activities of the duo- Rasheed and Oloyede have, in the last five years, elevated the quality of university education in Nigeria.

According to him, “the Minister of Education needs Rasheed and Oloyede for the promise of the President to hold true for the Nigerian university system.

“With about 106 innovations at NUC and 82 innovations in JAMB, Professor Rasheed and Professor Oloyede respectively, are poised to consolidate the gains of the last five years and see to the completion of their ongoing programmes and projects

“For instance, the Rasheed Revolution driven by the Blueprint for the Rapid Revitalisation of University Education in Nigeria (2019 to 2025) is about to take-off effectively after its pause by Covid-19”.

He further observed that the massive overhaul of the curriculum of the Nigerian university system, now in its crucial stage, is being led by Professor Rasheed.

According to him,  “Other programmes and projects which are dependent on the international clout and expertise of Professor Rasheed to lead, include the Nigerian University System Knowledge Bank, the Virtual Institute for Capacity Building in Higher Education (VICBHE) and the Digest of Statistics (the most current in the history of education in Nigeria).