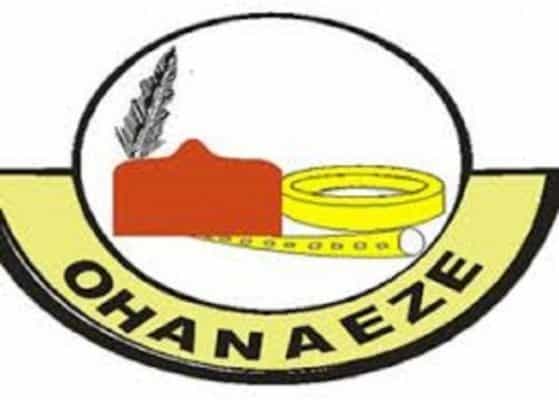 The new President General scored 304 votes to beat two other contestants to emerge the winner at the election at the Dan Anyiam Stadium, Owerri, Imo State on Sunday.

Two other candidates: Dr. Joe Nwaorgu and Prof. Chidi Osuagwu, had before polling started pulled out of the election.

Nwaorgu and Osuagwu said they would not be part of the process.