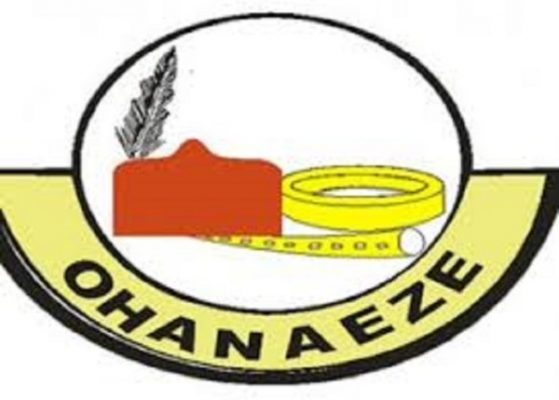 The position of Ohanaeze Ndigbo was contained in a statement by its National Publicity Secretary, Alex Ogbonnia.

It said it was disheartening that Dokpesi, one of the leaders of the South South Peoples Assembly, would profile the entire South as electoral liability to the PDP and back the North for the presidency.

It said: “One can easily understand the psychological ambivalence in the Dokpesi persona. On the other hand, there is no reason for the condescension and disdain he handed over to the entire south. According to him, ‘even I dare say there is no candidate from the south that you put in the north today that will be able to win.’ In another development,  Dokpesi recalls his friendship with Chief Bola Ahmed Tinubu and his support for Tinubu’s presidential ambition. For the avoidance of doubt, several educated refined patriotic northerners are allergic to the supremacist born to rule entrepreneurs which has created the current Nigerian dilemma.

“It is therefore curious, the kind of appraisal parameters or kind of epitaph that the business mogul, Dr. Raymond Dokpesi, wishes to be remembered. In one sentence, Dokpesi proclaimed that “If we are the Nigerians, I want us to be, if we believe in the unity of Nigeria and we also believe in equity, justice, and fairness, there is no reason we should not give it to the South East if the slot is given to the south. In another breath, Dokpesi averred that ‘whoever emerges as the president of Nigeria would have to compensate the people of the South East if truly, we want the emergence of the new Nigeria.

“Ohanaeze Ndigbo is dismayed that Dokpesi could demonstrate this type of duplicity in a matter that is so clearly defined. Dokpesi’s assumptions are unreflective, weird and unworthy. Any person who loves Nigeria should be an advocate of power rotation, especially between the north and south; and those our sons and daughters who lay claim to leadership should not, under any guise, give the impression that the south is a lame-duck, an electoral liability, and therefore must depend on the north to define the political trajectory of Nigeria.”

CECPC names venue of Ogun APC Congress that will be recognised