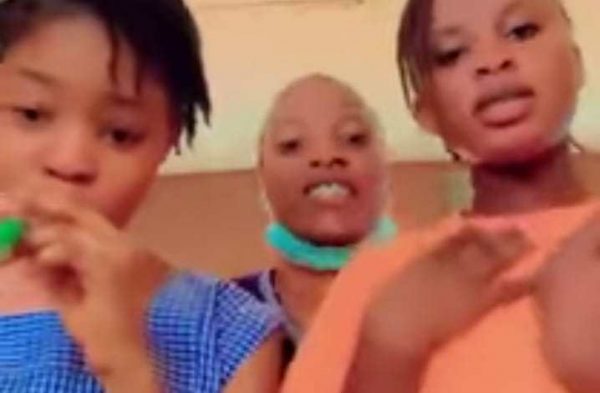 The Ogun State Government says students without 70 per cent attendance will no longer be allowed to sit for examinations in its schools.

The State Commissioner for Education, Science and Technology, Prof. Abayomi Arigbabu, stated this on Tuesday.

He spoke during a visit to Abeokuta Girls Grammar School, Onikolobo.

Arigbabu explained that the measure was taken to curb absenteeism in schools.

The commissioner said that this was part of measures put in place to reduce misdemeanour in schools and advised students to shun behaviours that would bring shame to their families, schools and the state.

Arigbabu said that to make the measure effective, private schools had been directed not to admit any student expelled from a government school.

He said: “Absenteeism of learners in schools is worrisome to us as a government.

“This, we believe, is also part of the behaviour that we frown at.

“We have therefore ensured digitalisation of names of all our learners.

“This will make it impossible for anyone that does not record 70 per cent attendance to sit for any examination.”

On the case of a viral video of some students smoking shisha in a school in Ogun State, the Commissioner said that the suspended students had been pardoned and have returned to school after undergoing counselling.

Earlier in her remarks, the Permanent Secretary in the ministry, Abosede Ogunleye, charged the students to face their studies and shun acts that could undermine or destroy their future.

Welcoming the Commissioner and her team to the school, the Principal, Tolulope Fasanya, appreciated government for rehabilitating and re-integrating the girls to school.

Fasanya promised that such incident would not happen again in the school.