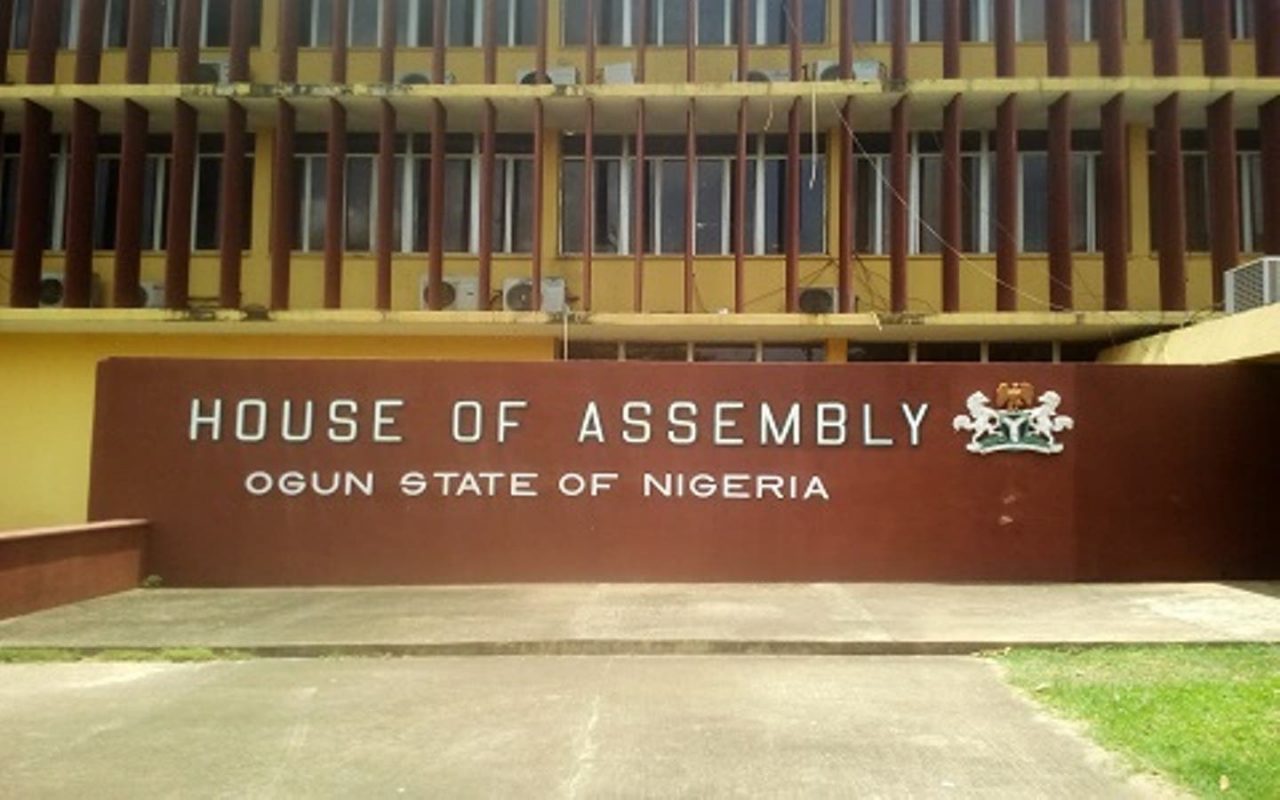 A member of the Ogun State House of Assembly, Solomon Osho (APC-Remo North), has appealed to the House to reconsider his suspension from the assembly and its activities.

According to the letter, Osho sought for the House’s pardon, promising that he will be law abiding.

The speaker, thereafter, referred the letter to the Executive session for further action.

The News Agency of Nigeria reports that the House, on September 13, 2022 suspended Osho and Dare Kadiri for alleged breach of its rights and privileges.

Also during plenary, the House confirmed the appointment of Lateef Balogun as the State Auditor General.

Akeem Balogun (APC-Ogun Waterside), the Deputy Speaker, read the report of the Committee of the Whole House on the screening of the Governor’s nominee for the state Auditor General.

Balogun noted that the Committee of the Whole House, led by the Speaker, had screened the nominee on Thursday and found him eligible, qualified and suitable for the position.

He explained that the curriculum vitae of the nominee was thoroughly and carefully scrutinised by the committee.

The Deputy Speaker moved the motion for the adoption of the report and was seconded by Bolanle Ajayi (APC-Yewa South).

Balogun stated that it was the opinion of the House that Mr Lateef Balogun is hereby confirmed as the state Auditor General as seconded by Musefiu Lamidi (APC-Ifo 11).