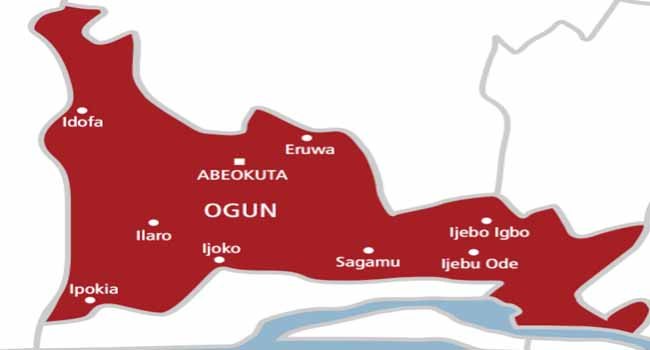 The Ogun State Government has inaugurated a contributory pensions’ scheme review committee and another committee to oversee consequential adjustments in pensions paid to retirees in the State.

The State Government also reiterated its commitment to solve all lingering issues related to deductions within the next few months.

Inaugurating a committee set up by Governor Dapo Abiodun, at the Governor’s office, Oke-Mosan, Abeokuta on Tuesday, the Secretary to the State Government, Tokunbo Talabi said the two committees should be dispassionate and allow reason to prevail in their deliberations and submissions on the way forward for Labour-Government relationship.

While noting that the welfare of the workforce, whether retired or serving, is on top burner for the administration, Talabi said nothing other than the welfare and wellbeing of the people informed the inauguration of the committees.

“The amount of money that is outstanding on the deduction part is humongous and the government is committing that between now and the end of the year, we will find the way to cover the N10bn so that we can erase issues relating to deductions from our table,” the SSG said.

Talabi while noting that part of the plan of government was to raise a bond to settle part of issues relating to pensions, added that since labour kicked against the idea, the state government had had to look for other ways to settle the issues.

Speaking on the issue of minimum pension and its workability in the state, Talabi said that it is the belief of the Prince Dapo Abiodun led administration in the state that the Consequential Pensions Adjustment Committee would come up with a plan that is acceptable and implementable.

On the issue of leave allowance, Talabi noted that the allowance would be paid alongside staff salaries.

“We also have the commitment of what we will do with some of the gratuities, the payment of the leave allowance. We’ve agreed, it is the same strategy we have adopted, the strategy is stop bleeding, start filling the hole; we are going to put the leave allowance as part of the salaries,” he said

The state government, he assured, had been able to solve issues relating to the promotion of its workers for the year 2018, 2019 and 2020, adding that the promotion for year 2021 and 2022 which are legitimately due would also be passionately looked into by the government.

The Secretary to the State Government re-echoed the Governor’s commitment “to do all he had promised and not promise what he would not do”.

It should be recalled that the Ogun State Government and the organized labour in the state signed a Memorandum of Action on the 1st of July, 2022 to put an end to the strike and also settle the bottleneck around issues related to workers and pensioners welfare in the state.

Earlier, the State Chairman of the Nigeria Labour Congress in the state, Comrade Emmanuel Bankole assured Government of the commitment of labour in the state to all actions that would put smiles on the face of the workforce in the state.

Bankole while commending the sincerity of purpose of Governor Dapo Abiodun, said that “Labour in the state is coming to the table with an open mind.”

He said that it is the belief of the union that the committee would look into the adjustment of pensions and come up with an acceptable report that would in turn be approved and implemented by the state government.

The Government team for the Contributory Pensions Scheme Review Committee includes the Permanent Secretary, Ministry of Finance, Alhaji Hassan Adekunle as chairman, while the Director, Planning, Research and Statistics (State Pension Board), Mr.Babajide Macjob as Secretary. Other members are the Permanent Secretaries in the ministries of  Budget and Planning, Bureau of Establishment and Training, Bureau of State Pensions, Bureau of Service Matters, Bureau of Local Government Pensions, the State’s Accountant General, Solicitor General and  Directors, among others.