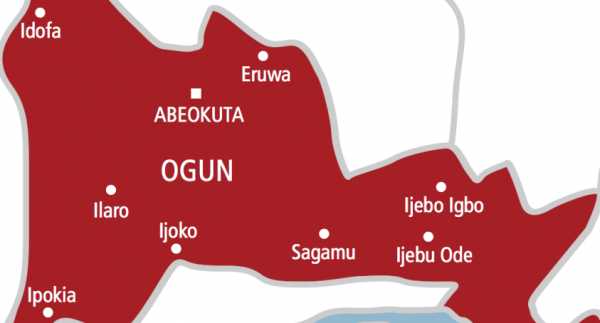 The Ogun Chief Judge, Justice Mosunmola Dipeolu, has granted pardon to 68 inmates from the five prisons in the state.
The News Agency of Nigeria reports that the gesture was part of the state government’s efforts to decongest prisons.
The CJ, who ended a three-day tour of prison formations in the state on Thursday, freed 17 inmates from the New Abeokuta Prison in Oba.
She released six in Ibara, five in Ilaro, 14 in Sagamu and 26 in Ijebu-Ode.
Dipeolu said during the tour that the jail delivery was to decongest prisons and courts across the state.
She added that her administration had set up courts in prisons to further address the challenges of moving inmates to courts and giving them easy access to courts.
She said: “As part of this administration’s agenda to decongest prisons and courts, I have just created courts in prisons. Two courts will start sitting at Oba Prison from January 2019.
“In addition, there will be one prison courts each at Ilaro, Sagamu and Ijebu-Ode to help to handle cases in their jurisdictions.”
She said that judges of the state’s high courts in charge of criminal cases, would be visiting prisons on a monthly basis as part of efforts to facilitate justice dispensation.
She hailed the state’s Department of public prosecution for efficient service.
Dipeolu admonished the freed inmates to make the best use of the amnesty by shunning crime.
Abolade Benson, Comptroller of Prisons, Ogun Command, urged the freed inmates to be law-abiding and contribute their quotas to the development of the society.
He lauded the introduction of prison courts and provision of community services for minor offences.
According to him, these will decongest prisons in the state.