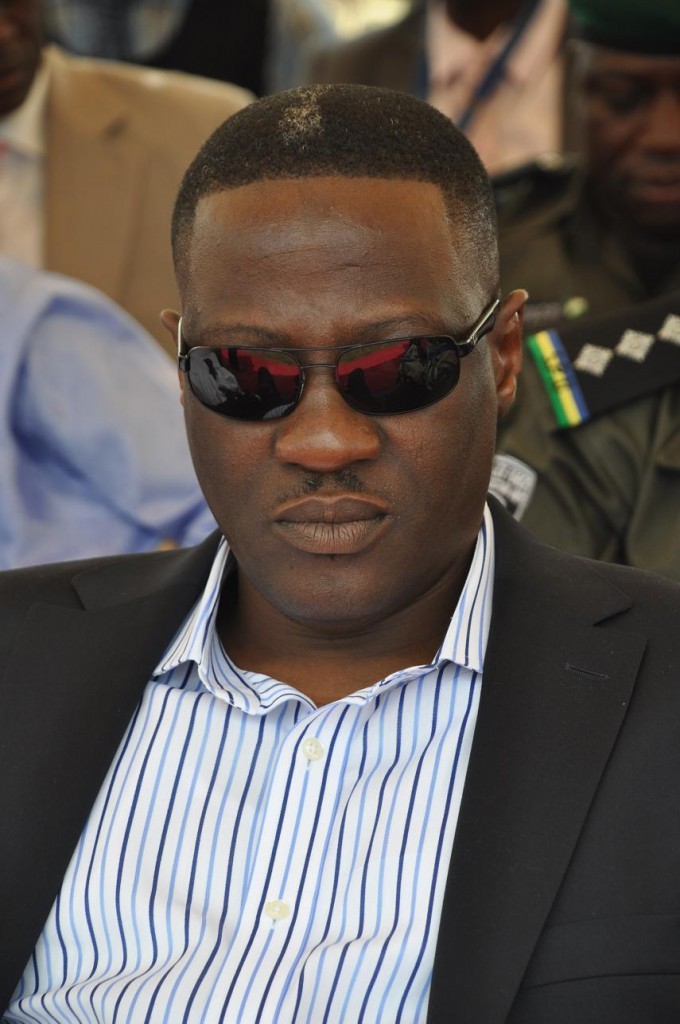 The traditional rulers of Offa and Erin-Ile in the Offa and Oyun Local Government Areas of Kwara State, Oba Mufutau Gbadamosi Esuwoye and Oba Abdulganiyu Ajibola Olusokun, have stated their commitment to peace and unity between the communities following recent communal clashes that claimed lives and properties in Offa and Erin-Ile.
The traditional rulers gave the pledge on Tuesday in an interview with Government House correspondents shortly after a meeting with the state Governor, Alhaji Abdulfatah Ahmed, at the Government House, Ilorin.
The Olofa of Offa acknowledged that the meeting with Ahmed over the crisis that engulfed the two communities was fruitful, even as the governor charged them to educate their subjects on the need for peace to enhance meaningful development.
Oba Mufutau assured the governor that everything possible would be done to ensure immediate end of hostilities and restoration of a sustainable peace to enable the people live as brothers and sisters.
On his part, Oba Olusokun said the crisis was an unfortunate one as nobody prayed for unnecessary loss of lives and properties, adding that it was the responsibility of both traditional rulers to educate their subjects on the need to embrace peace among one another.
Oba Abdulganiyu prayed that the communal crisis between Erin-Ile and Offa will never reoccur.
Also speaking, Ahmed said government suggested to the two traditional rulers the need to convoke an economic integration platform between the two communities to explore the possibilities of creating economic integration of the communities for a better and brotherly relationship of the people.
The governor expressed the hope that the economic integration between the two communities would not only create jobs, empowerment for the youth, but also complement the efforts of the state government in creating an enabling platform to engage the youth meaningfully.
Ahmed said the meeting was a re-awakening call for the people of the two communities to embrace peace for the much anticipated development.