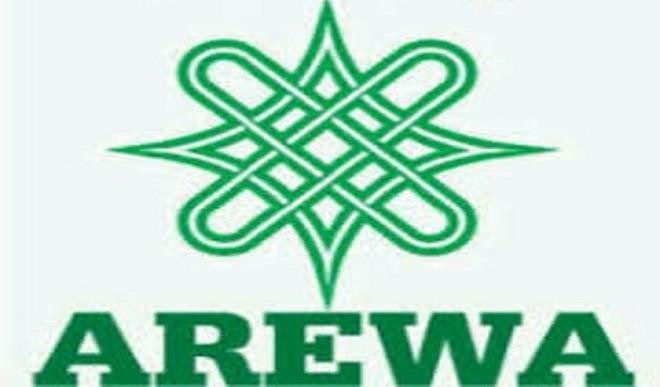 The Arewa Consultative Forum said on Friday that it was shocked by the recent armed robbery attacks on banks in Offa, Kwara, and called on the Federal Government to equip the police to carry out its responsibilities more effectively.
A statement issued by ACF National Publicity Secretary, Mohammed Ibrahim, made available to newsmen in Kaduna, said however that the quick response of the police in arresting some of the suspects was commendable.
The statement said: “ACF is shocked and grieved by the callous and dastardly attacks on some Banks in Offa town in Kwara state by some armed and vicious robbers last week.
“It was most unfortunate that innocent persons and security personnel were killed by the armed robbers while some persons sustained injuries.
“ACF was, however, heartened by the prompt action of the Inspector General of Police in deploying Units of Mobile Police which led to arrest of some of the perpetrators of this heinous crime and the following restoration of normalcy in Offa town.
“We, therefore, commend the action of the Police Command and urge the officers not to be deterred by the cowardly act of the criminals.
“While ACF urges the Security Agencies to always be proactive by constantly reviewing their security and intelligence gathering strategy to avert such ugly incidence, we equally appeal to the Federal Government to provide the Nigerian Police Force with adequate trained police personnel, equipment and motivation in order to enhance their performance.
“The communities should also play their role by providing useful information on suspected persons to the Security Agencies in order to help track down perpetrators and bring them to justice.
“ACF extends its condolences to the bereaved families of victims, the Government and people of Kwara State over this unfortunate robbery and killings of innocent souls.’’