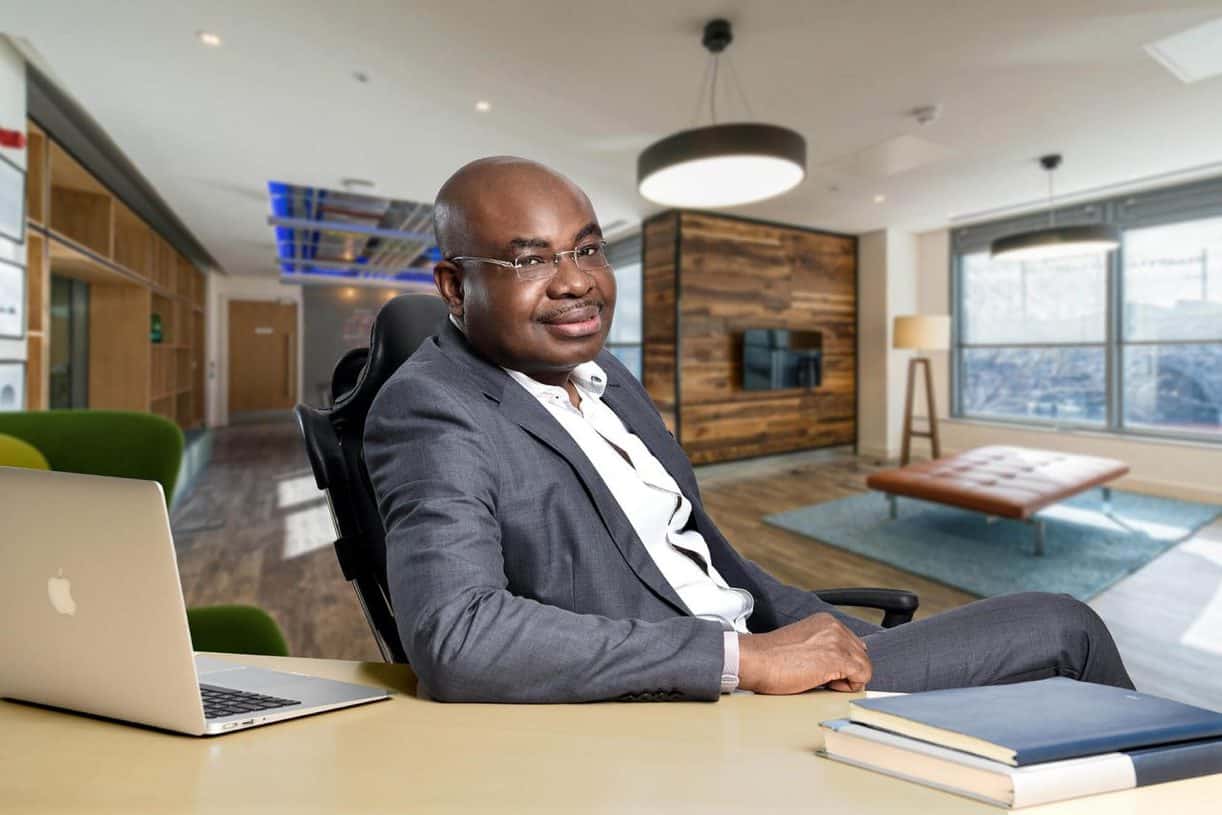 Relevant government agencies have been called upon to urgently intervene in stemming the sale of obsolete performance engine oils that have been flooding the Nigerian market for decades.

Chika Ikenga, Group Managing Director Eunisell Group, made this call in Lagos in a statement.

According to him, the intervention will protect companies currently using engine oils for modern vehicles with standards applicable to trucks and cars manufactured as far back as the 1970s.

Ikenga said management is largely unaware that their decision to cut operating costs by purchasing cheap, obsolete oils for their fleets has consequences as there are “hidden” costs on not only their bottom line, but also on environmental and infrastructural degradation.

The costs on environmental and infrastructural degradation are even more staggering, he said.

Ikenga added: “Without realising it, companies’ efforts to save money results in increased expenditure. This is tantamount to the popular axiom: ‘Penny wise, pound foolish.’

“This is entirely preventable.”

He called on the government to embark on a massive campaign to create awareness by educating fleet owners, mechanics and the industry, to raise vehicle industry standards, and adhere to the internationally recognised American Petroleum Institute guidelines.

The company is the leading additives and transport chemicals company in Nigeria supplying products solutions to a wide base of customers operating throughout Africa.