Oborududu reconsiders plan to retire from wrestling after Olympics 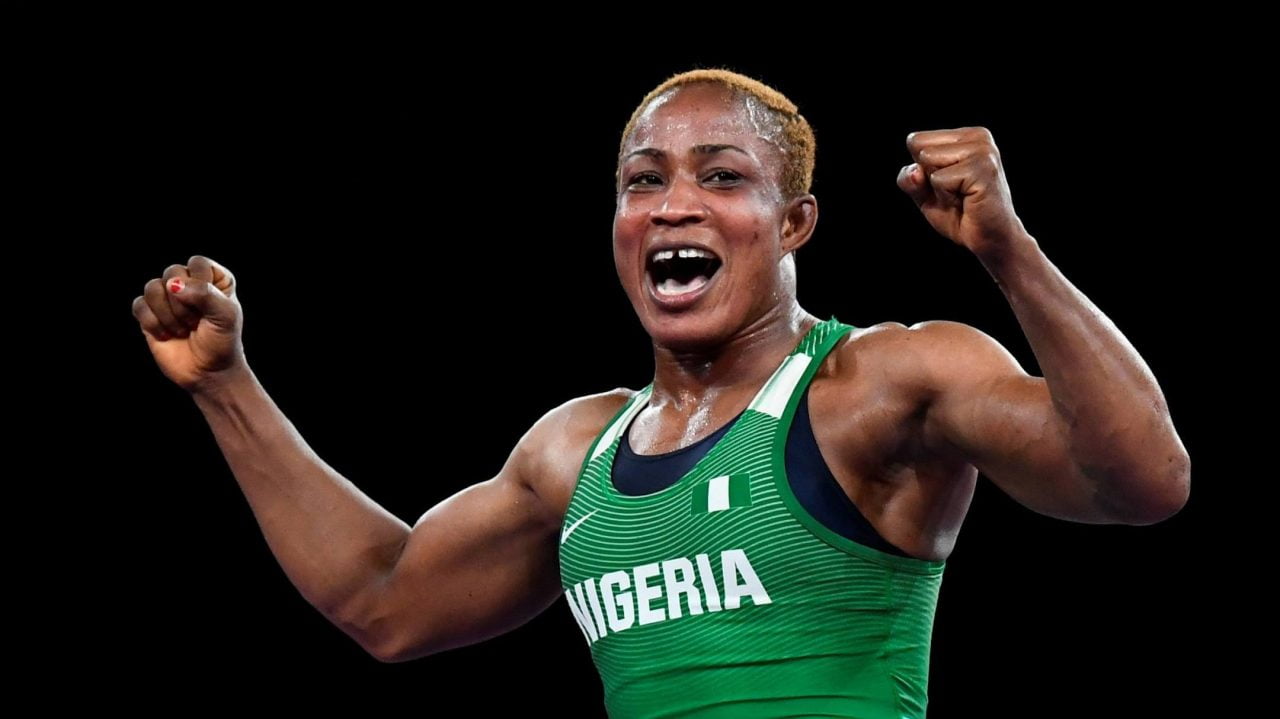 Blessing Oborududu, Tokyo Olympic Games’ silver medalist in the women’s freestyle 68kg, says earlier thoughts of retiring from the wrestling sport will have to be put on hold for now.

The 32-year-old won a silver medal on Tuesday in her third appearance at the Olympics since 2012 in London.

Now, Oborududu believes she will have to hold some discussions before deciding on what to do, after she had originally been planning to retire after Tokyo 2020.

According to her, it might not be the end just yet.

“I thought of retiring after the Olympics, but right now, I will discuss with my president and my coaches about the way forward,” she said.

Oborududu also said it had not been easy for her since she qualified on Monday for Tuesday’s final.

“After wrestling to get into the final yesterday, I was having a lot of messages, a lot of calls,” she said, adding she had to lock down her phone for some time.