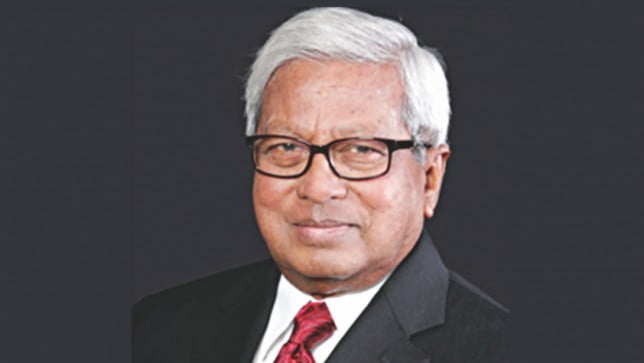 The Vice Presidential Candidate of the Peoples Democratic Party for the 2019 elections, Peter Obi, has described the founder of Bangladesh Rural Advancement Committee, Sir Fazle Hasan Abed, as one of those that renewed one’s hope in the goodness of humanity.
Obi was reacting to the death of Sir Abed, who he described as a friend and a refined gentlemen that influences one at first meeting due to his thoughts about humanity, especially the uplifting of the poor.
According to Obi, Abed devoted his entire life till his last breath.
Recalling his last discussion with him, his encouragement to him when he was contesting election, Obi said though he mentioned to him that he would retire from the management of BRAC in August last year, but he did not construe it to mean his imminent death.
Obi said he was substantially influenced by Abed in his belief that empowering the poor through employment and creation of opportunity through education were at the base of development.
Further, he recalled his visit to Bangladesh in 2008 and how Abed himself received him warmly and took him round some of his facilities, including schools, explaining how his micro credit institutions operated.
Obi revealed that the experience he garnered from associating, with Abed influenced some of his actions in the area of education and empowerment schemes.
Abed was the founder of BRAC, recognised as the biggest NGO in the world.