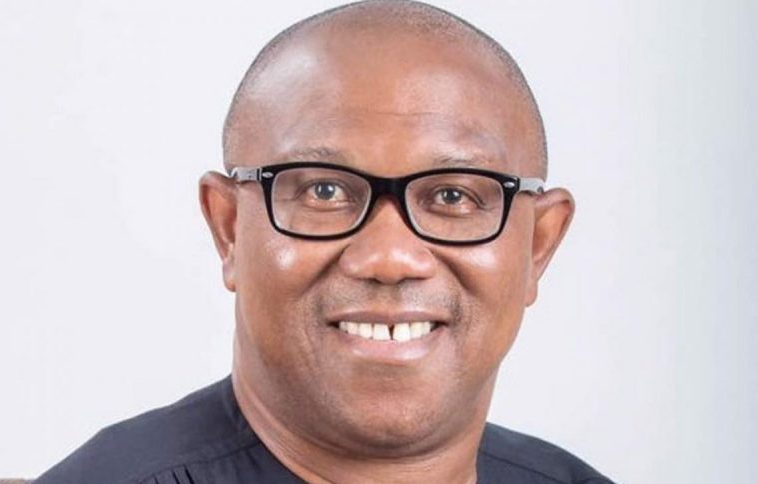 The School Principal and Manager of Christ The King College, Onitsha, Anambra State, Rev. Fr. Celestine Arinze Okafor, has praised a former Governor of Anambra State and Vice Presidential Candidate of the Peoples Democratic Party in the 2019 elections, Peter Obi, for laying the foundation of what he described as “educational revolution” in Anambra State.

Speaking at the Feast Day Celebration of the School, which had in attendance parents, teachers, students and old boys of the school on Sunday, Fr. Okafor said Obi had continued to inspire many people within and outside the country, including himself.

He stated that posterity will always treat Obi kindly for laying the foundation of educational revolution in Anambra State as the governor of State.

He said Obi ended 40 years of educational decadence in the State by not only returning mission schools to churches, but revitalising schools and equipping them with necessary human and capital resources to do better.

“Obi, as the Governor of Anambra prioritised education and revolutionalised the sector. Students from Anambra State started competing favourably with and outshining their counterparts on the global stage due to the great investments Obi made in education in the State,” Fr. Okafor eulogised Obi.

He said Obi not only invested in education, but through his ANIDS, which developed every part of the state.

He appreciated Obi for his continual benevolence to Christ the King College, Onitsha, his alma mater.

Other notable dignitaries at the event were the Proprietor of Christ The King College and Archbishop of Onitsha Archdiocese, His Grace Valerian Okeke; and Governor of Anambra State, Chief Willie Obiano, among others.