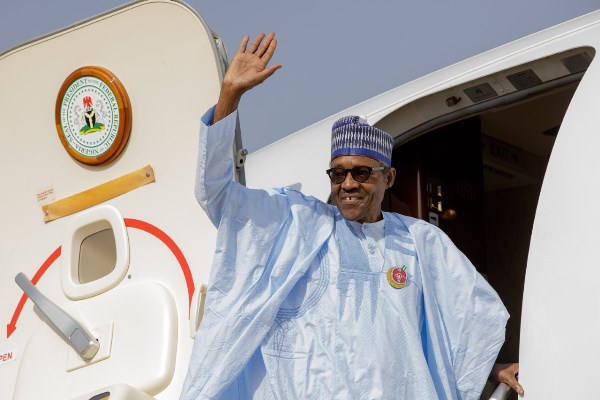 The representative of Bauchi South Senatorial District, Mallam Ali Wakili, has said former President Olusegun Obasanjo’s scathing letter on President Muhammadu Buhari would not affect the President’s popularity in the North in 2019.
Obasanjo had on Wednesday advised President Buhari not to seek re-election in 2019 considering the current situation in the country.
However, Wakili in his response to Obasanjo’s letter said the former President may be pushing his luck too far because whatever he says or writes come to pass, but the issue of Buhari would not be like that.
According to him: “You cannot change the mind of Northerners on President Buhari.
“There is no candidate that can beat him in the North.
“You can only whittle him down.
“Obasanjo is an elder statesman and under normal circumstances some of us are not expected to exchange words with him.
“God in his infinity mercy has been magnanimous to Obasanjo because he has given him ample opportunity whatever he says or writes come to pass, but I think this time around his luck may be too far to be realised.
“He has ample opportunity, privilege and right to see Mr. President at anytime he wants.
“He should utilize the opportunity to sit down with President Buhari and advice him on all the issues raised in the letter.
“We are not sure if he has utilized that opportunity.
“Again as a member of the National Council of States, he can ask Buhari to call for a meeting .
“If former President Goodluck Jonathan said nobody can fix Nigeria in four years because of the level of degree of decay in the country, the issue of Buhari contesting for second term or not should be left for the people to decide.”